Mayor of Bethlehem welcomes the President of the Vatican Foundation Dr. Salvatore Martinez 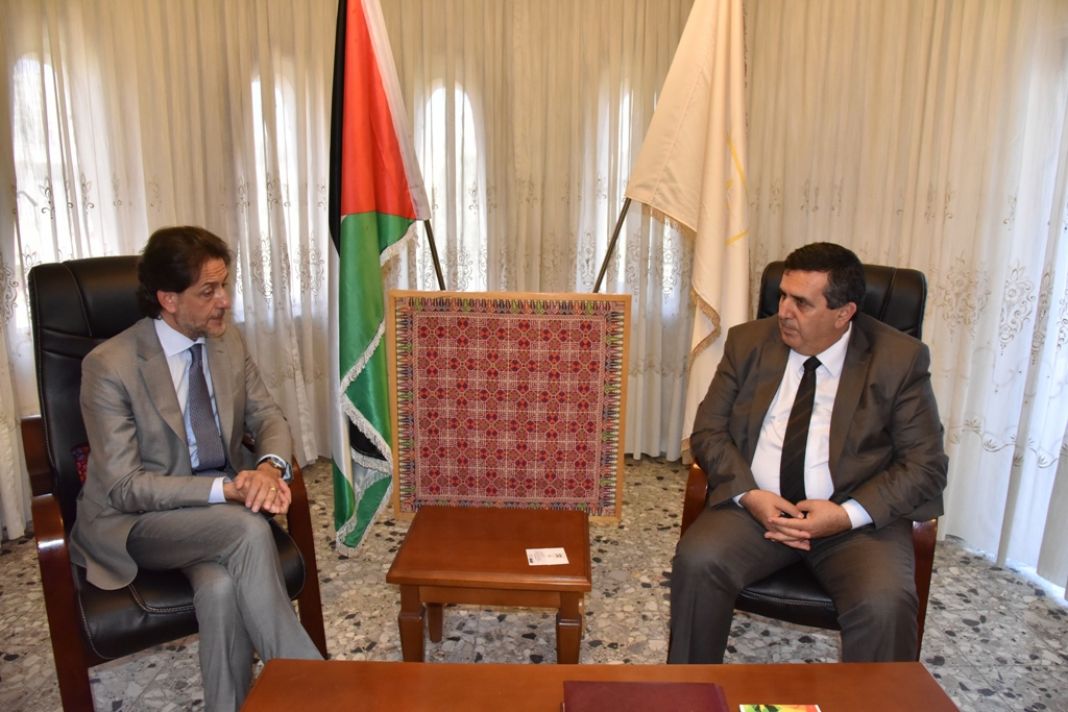 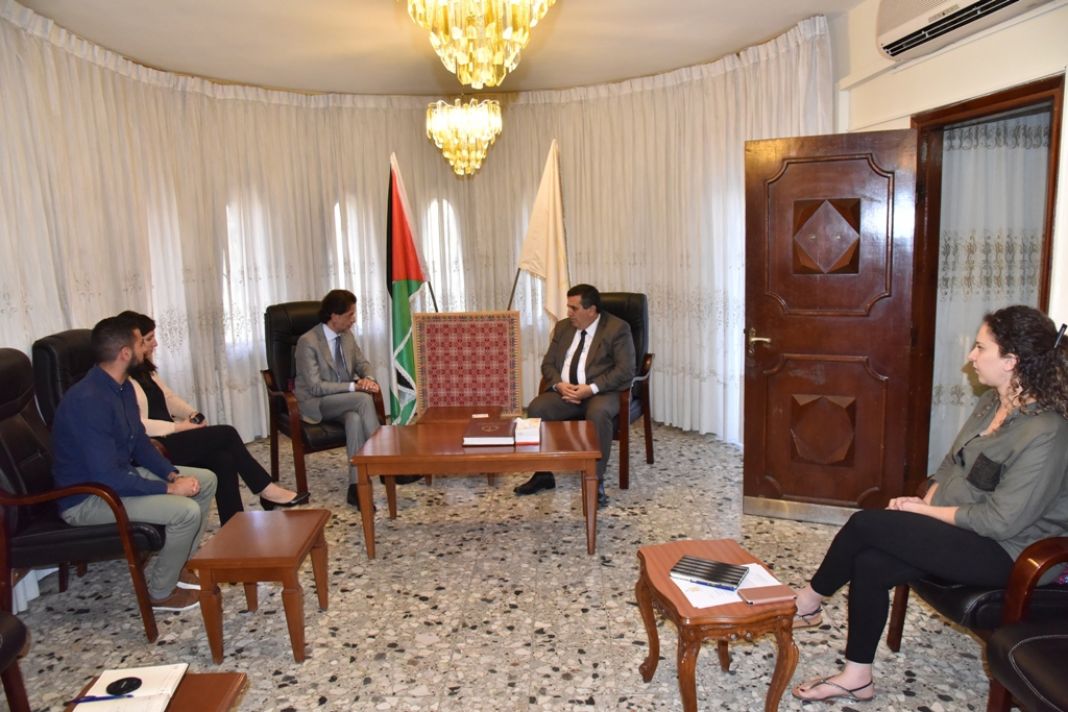 On July 31st, Mayor of Bethlehem, Adv. Anton Salman, welcomed the  President of the Vatican Foundation,  Dr. Salvatore Martinez, who is also the  President of the Observatory on Religious Minorities in the World and on the Respect for Religious Freedom at the Italian Ministry of Foreign Affairs. Salman and Martinez had previously met several times, one time at the Municipality of Bethlehem, another in Rome at the International Conference on Inter-religious Dialogue and on the occasion of the 800th anniversary of the presence of the Franciscans in the Holy Land.

Salman welcomed his guest and talked about the reality of the City of Bethlehem and the challenges caused by the Israeli occupation. Moreover, Salman emphasized  on  the migration of Bethlehemites as a reason of  the instability and the lack of peace.

From his part, Martinez expressed his happiness to visit again the Holy Land, and emphasized on his role to bring pilgrims to Bethlehem. Moreover, he  talked about the importance of dialogue and the interest of Pope Francis in the interfaith dialogue.