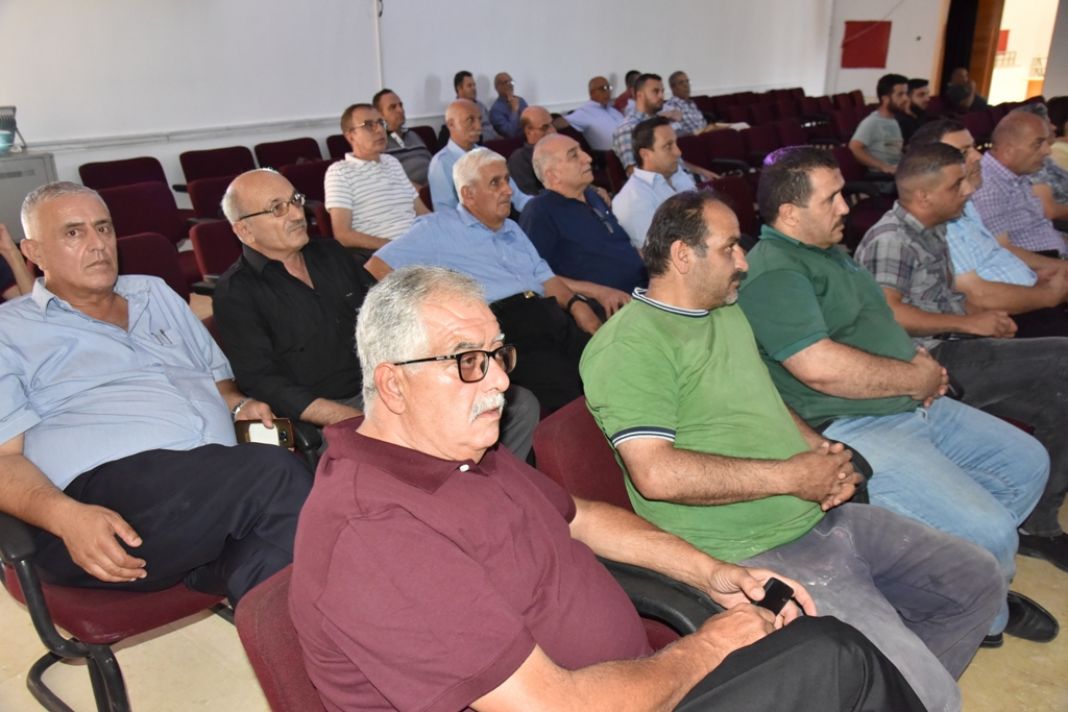 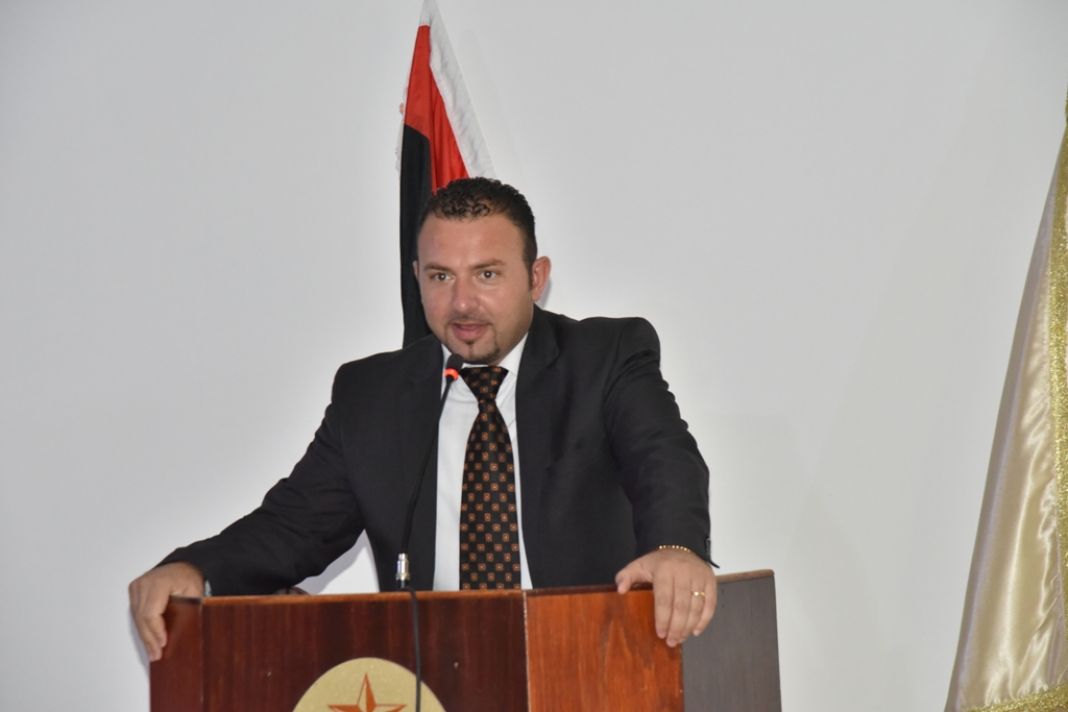 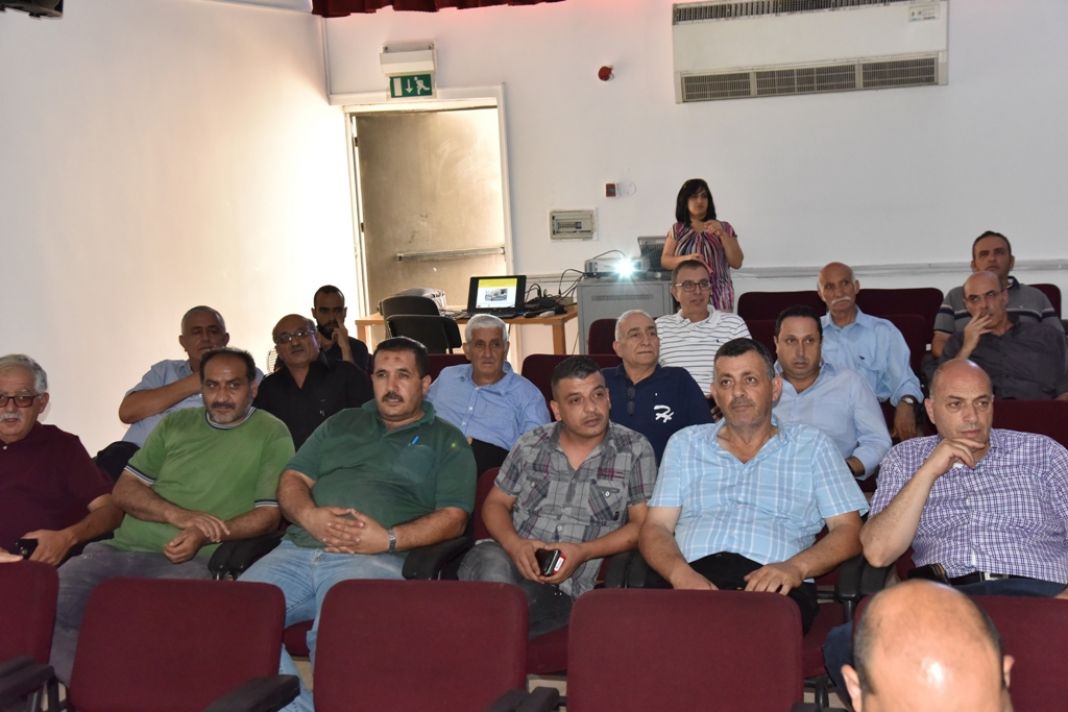 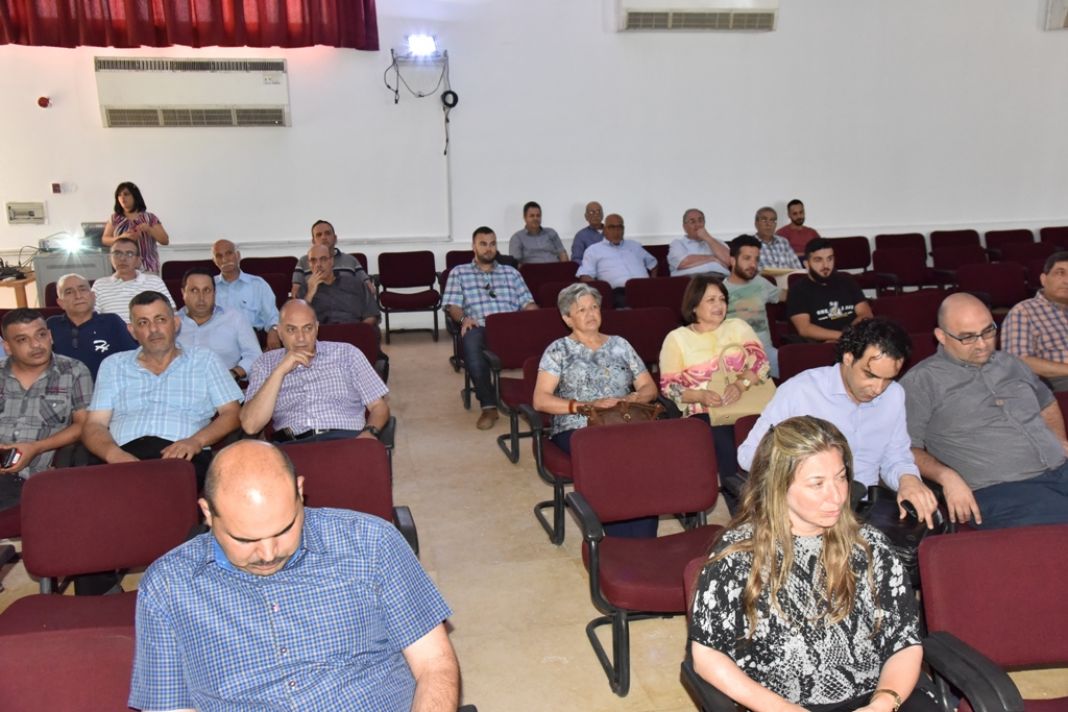 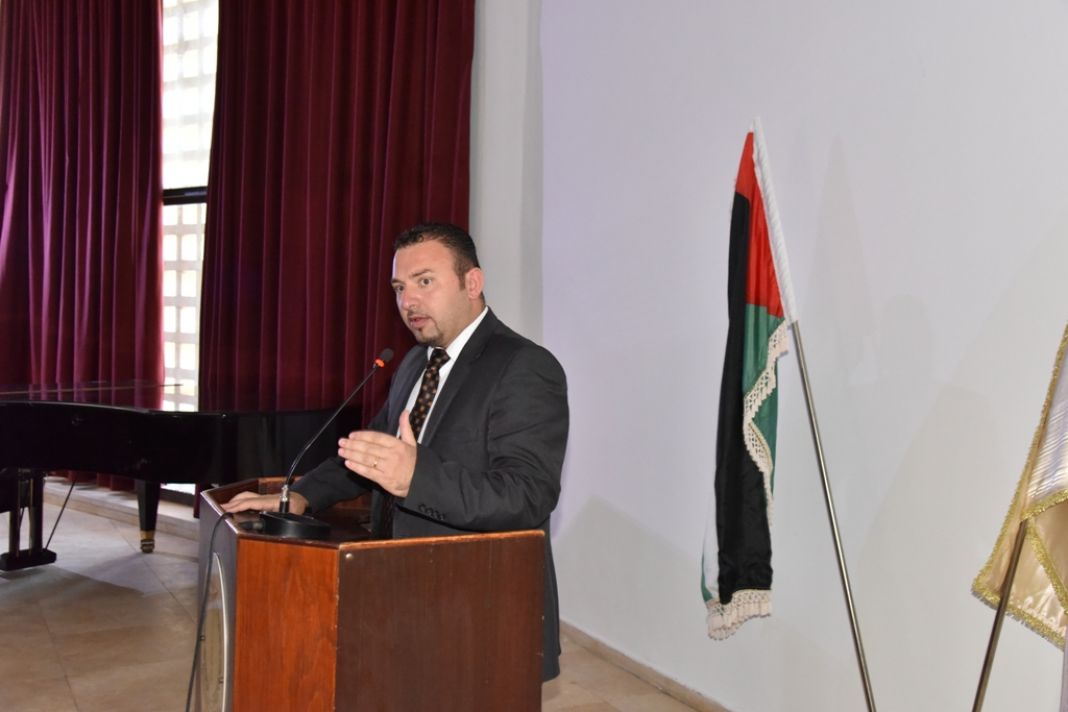 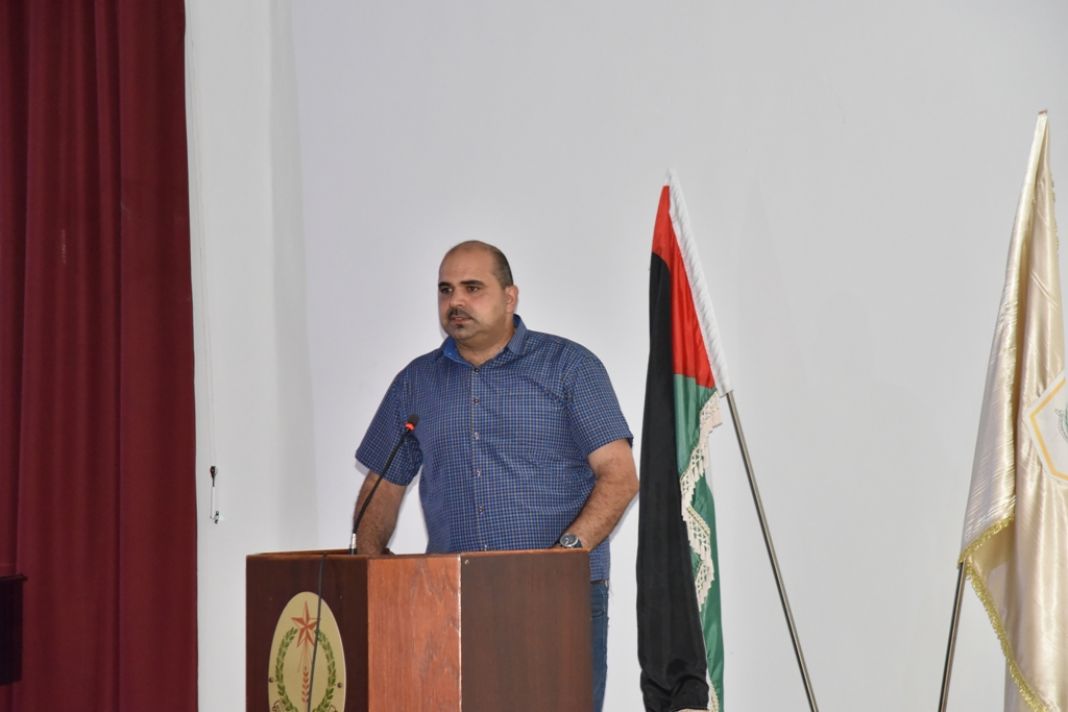 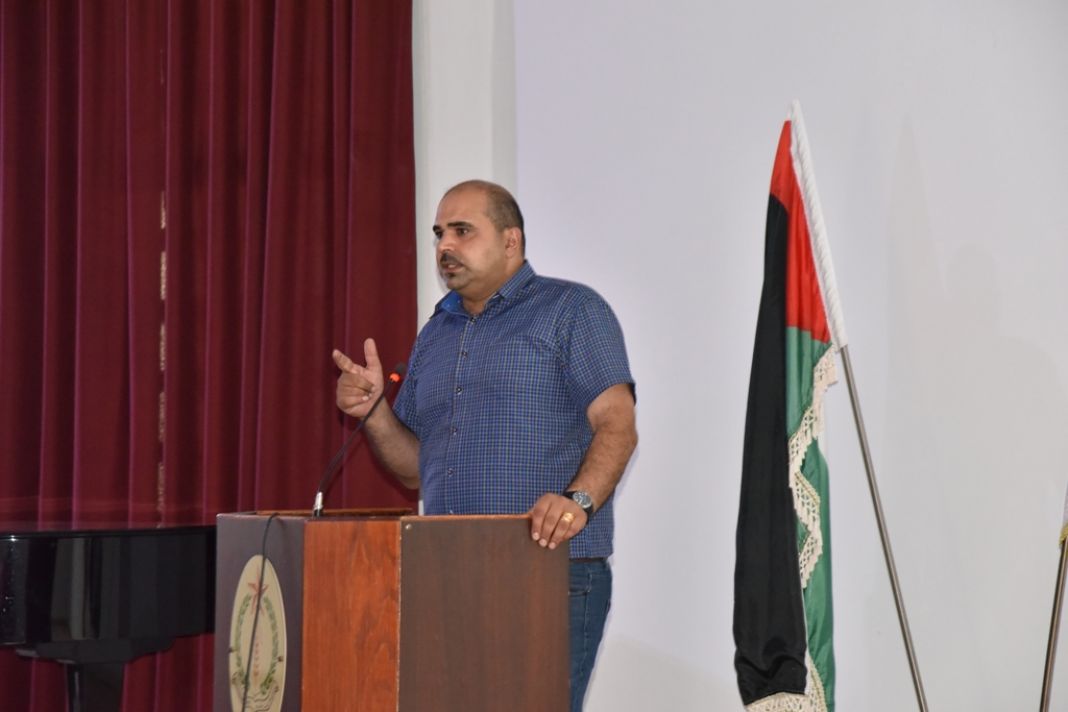 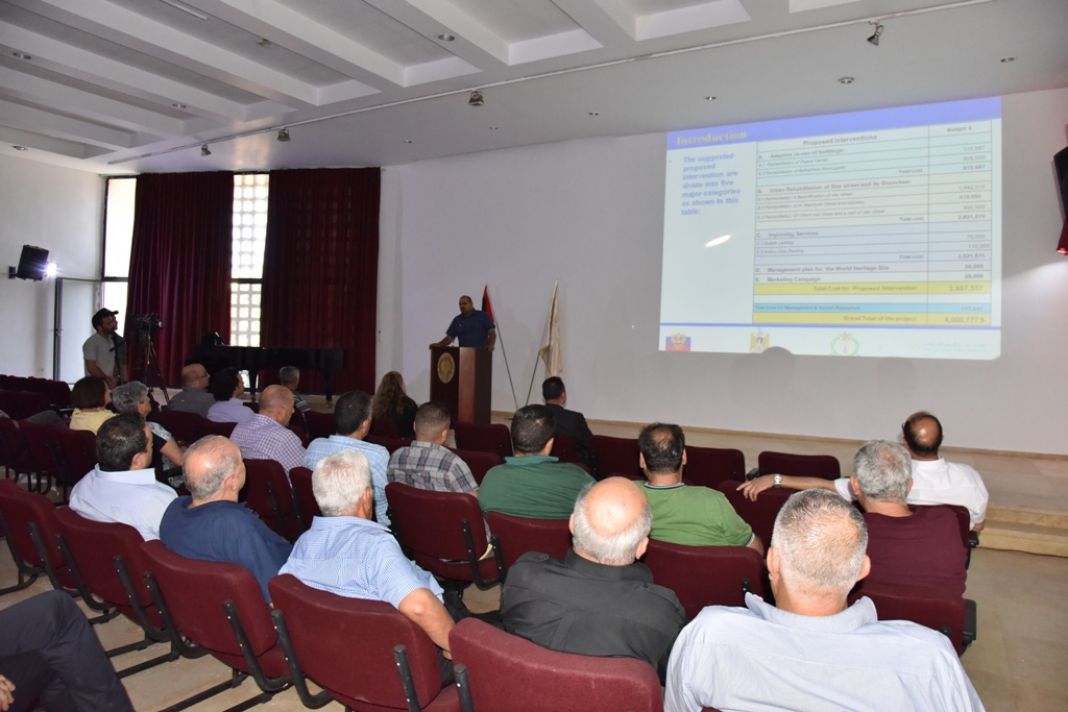 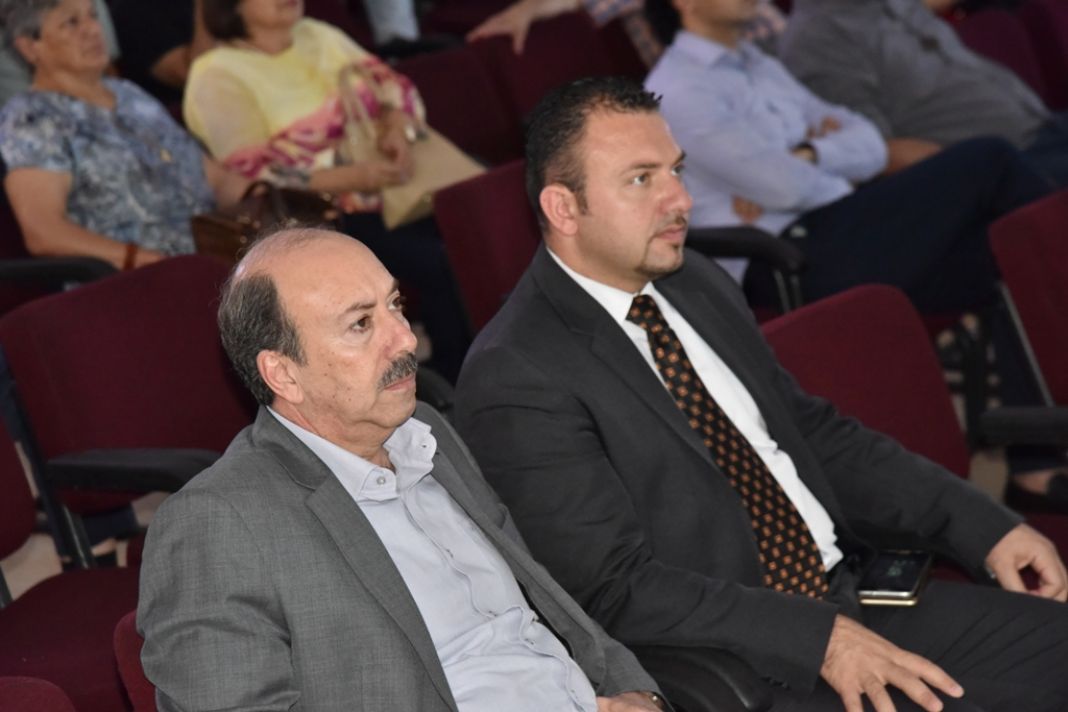 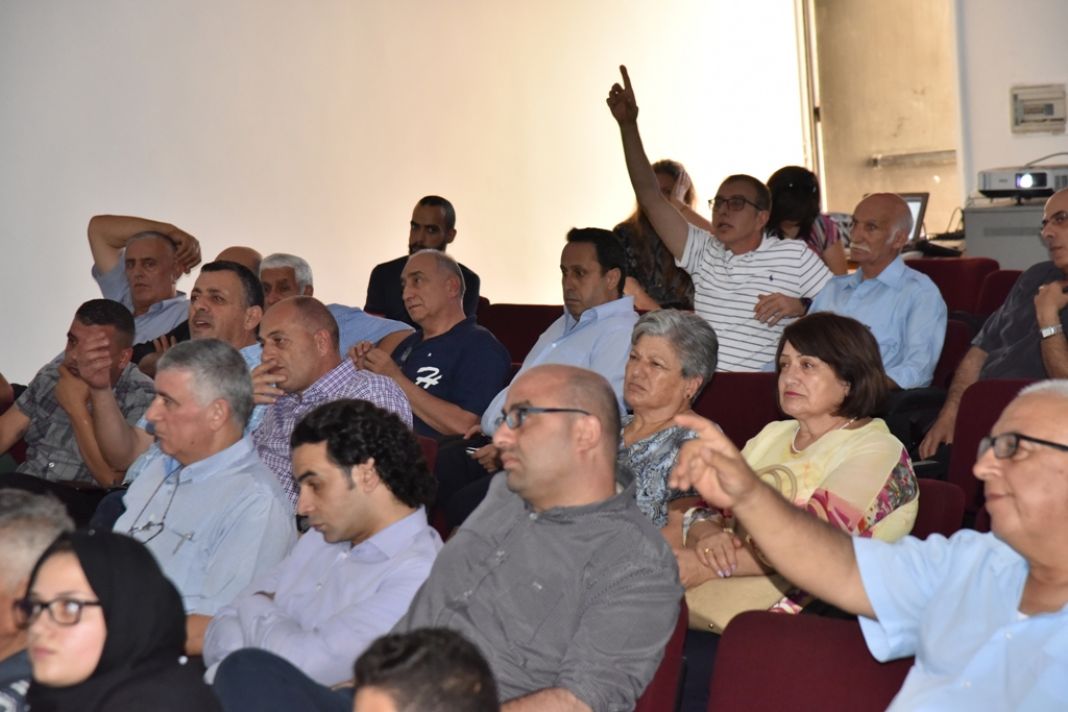 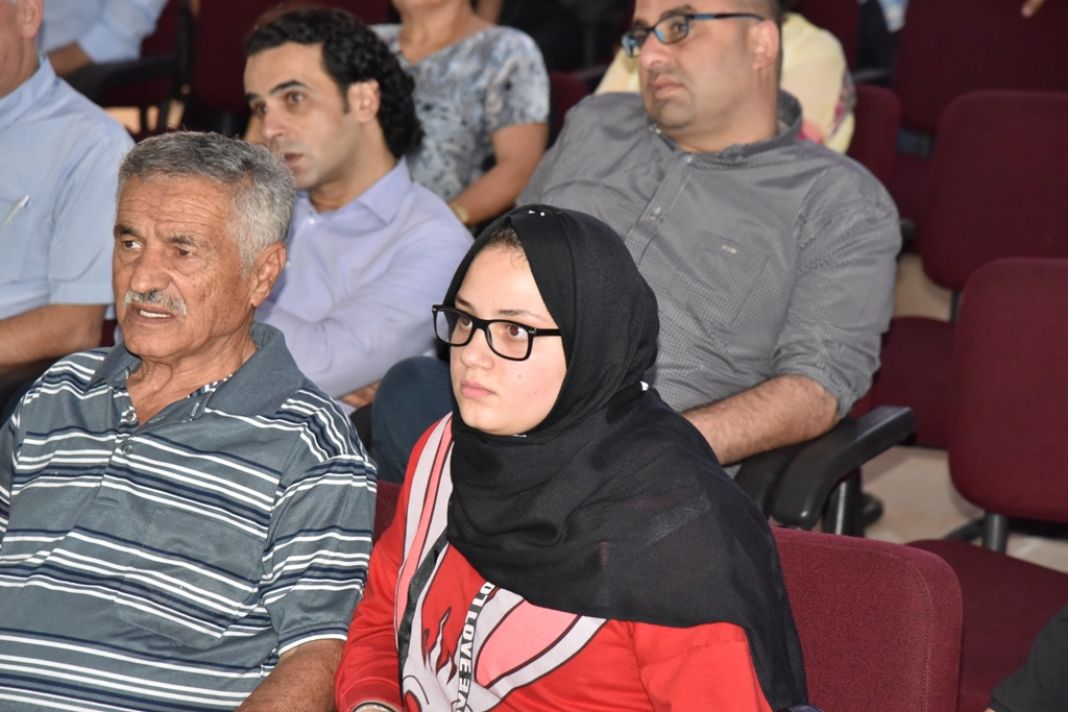 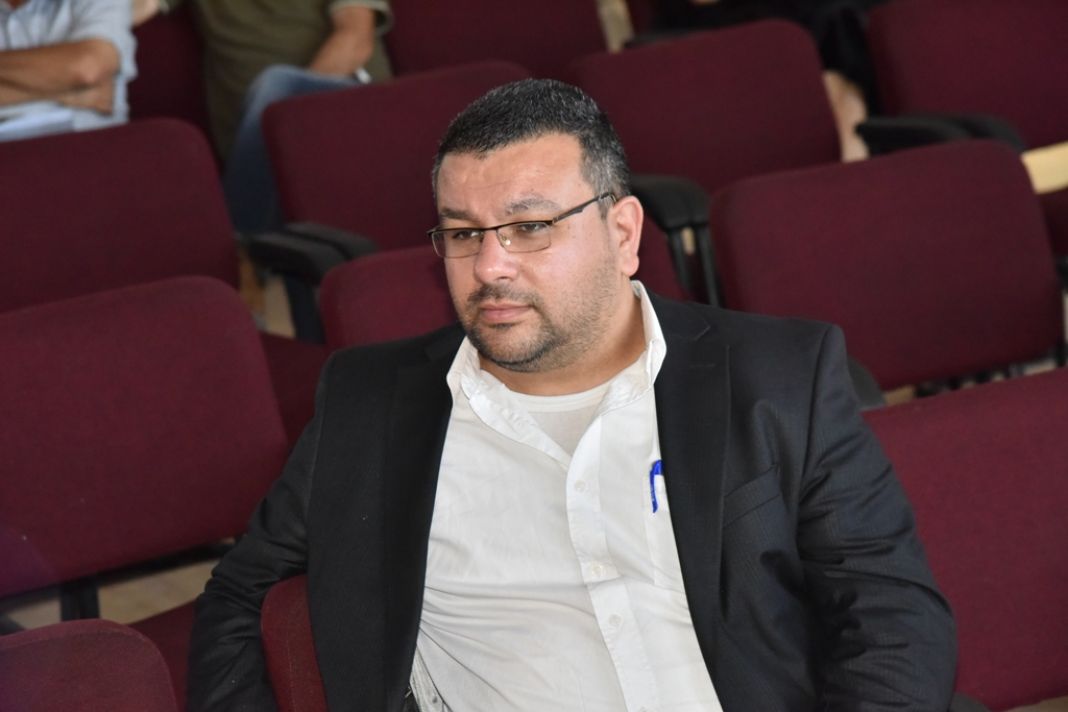 Bethlehem Municipality and the Centre for  Cultural Heritage Preservation organized a community meeting at Bethlehem Peace Center to present the details of the project of  " Restoration of the Star Street ", in the presence of the Deputy Mayor of Bethlehem, Mr. Hanna Hanania, Director of Centre for Cultural Heritage Preservation, Mr. Issam Juha, the City Councilor, Mr. Qasem Krnaan, the General Director of the Municipality, Mr. Anton Marcos, along with the Star Street inhabitants and representatives of community organizations.

After welcoming, Hanania emphasized on the importance of the Star Street which was previously inscribed on  UNESCO World Heritage List. He also pointed out that the project which is supported by the Russian government will bring positive results and encourage tourists  to visit the street.

From his part, Eng. Juha presented a presentation which has included  the project details, objectives, stages, budget, and areas of implementation. Eng. Juha added that  the project will also include the rehabilitation of the Municipality buildings. Moreover, he talked about the achievements of the project which had already done and the next steps.

Before ending the meeting, the street inhabitants  and the attendees raised a number of inquiries, which were answered by Hanania and Juha, and they submitted many suggestions to the municipality and the Centre for Cultural Heritage Preservation to be taken through the planning and implementation of the project.