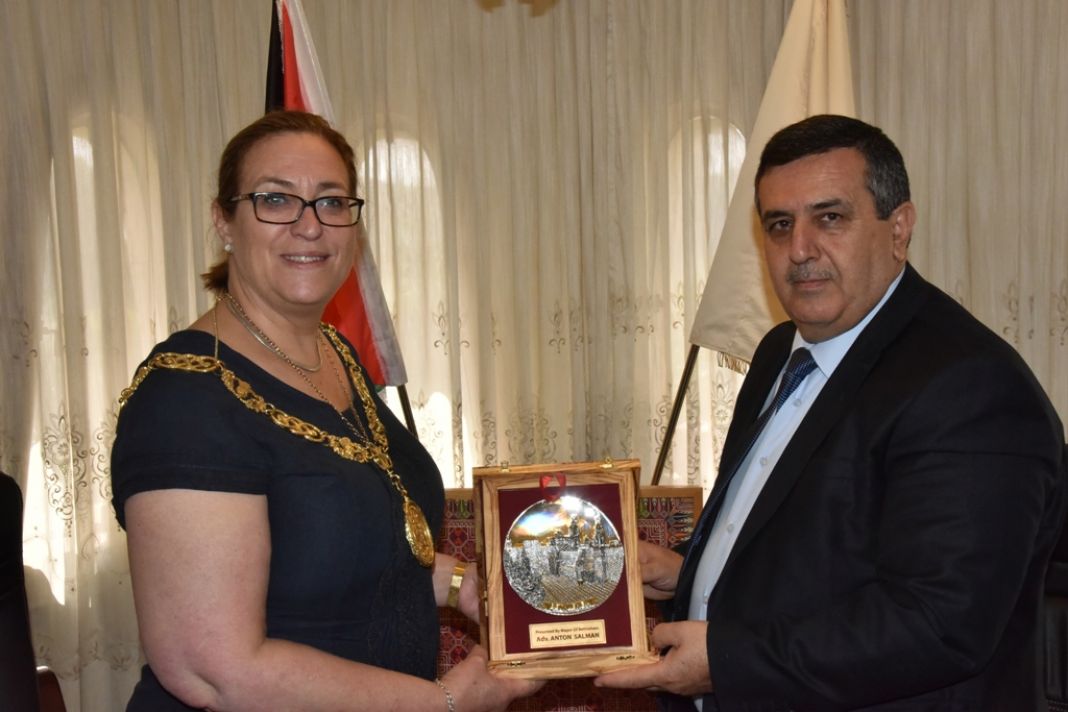 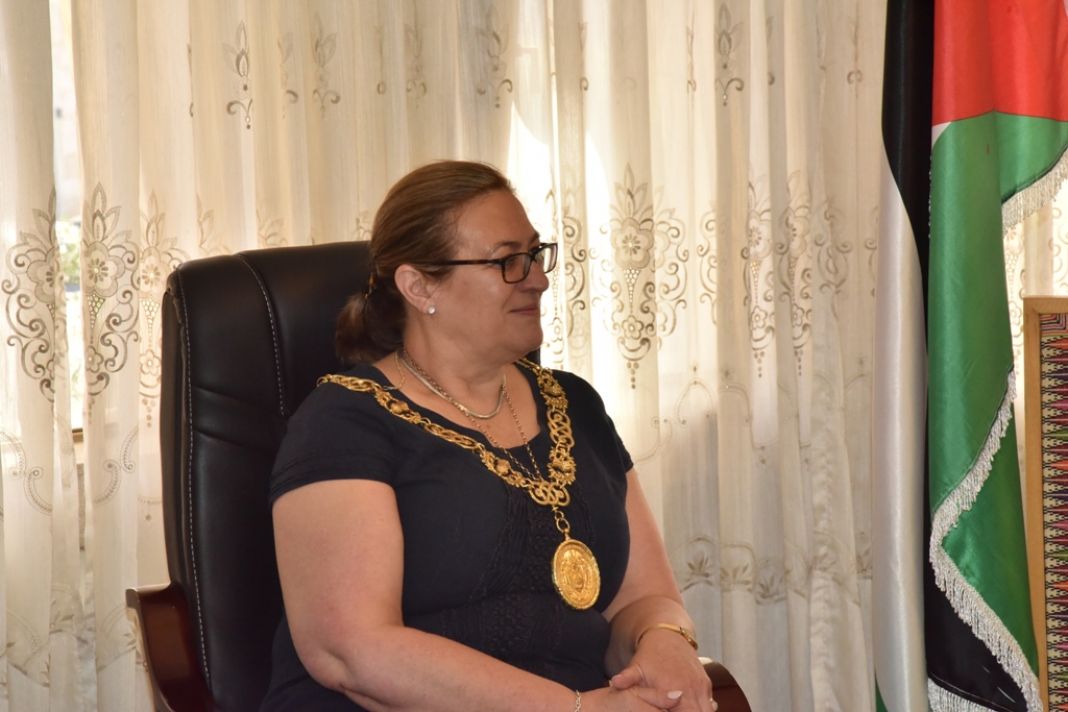 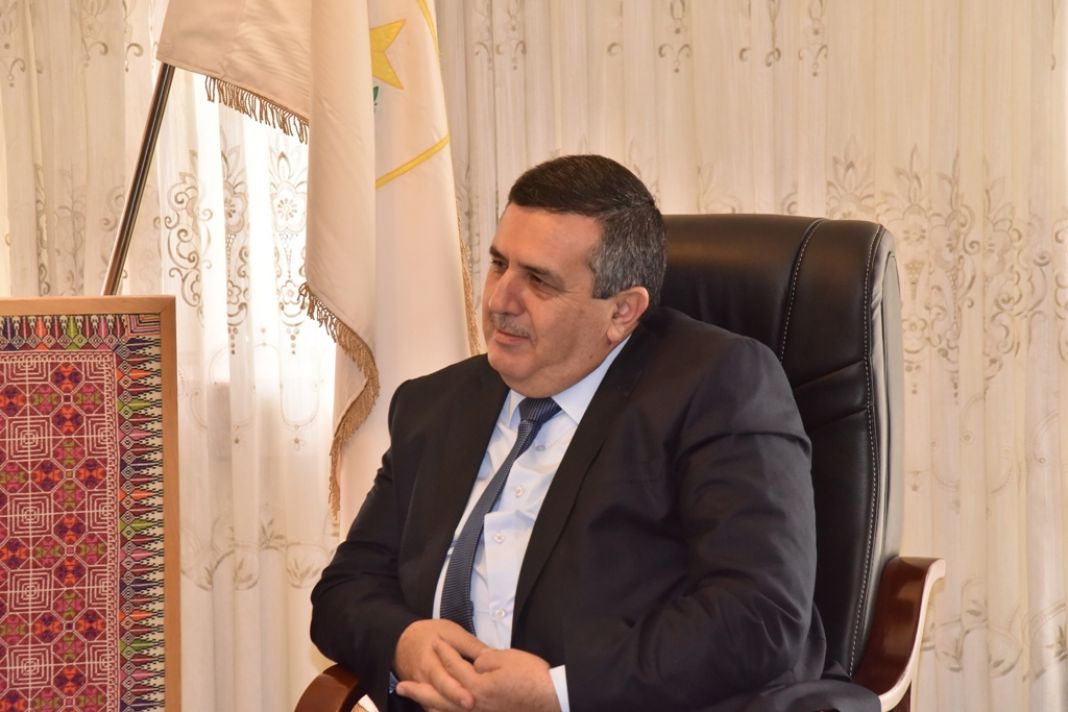 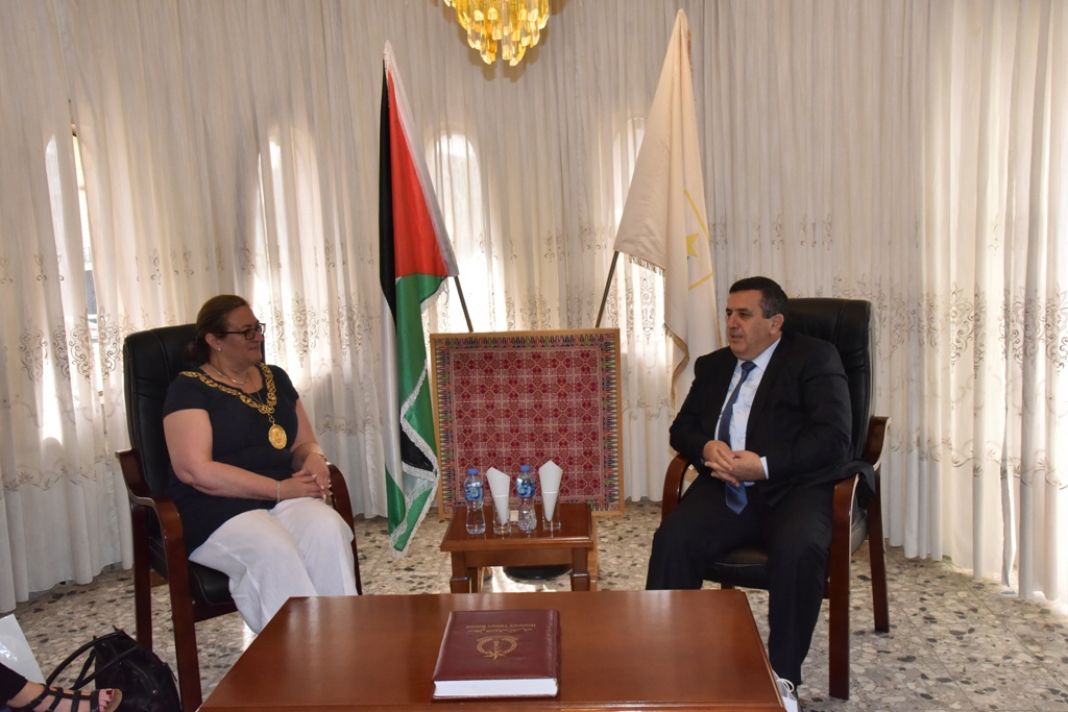 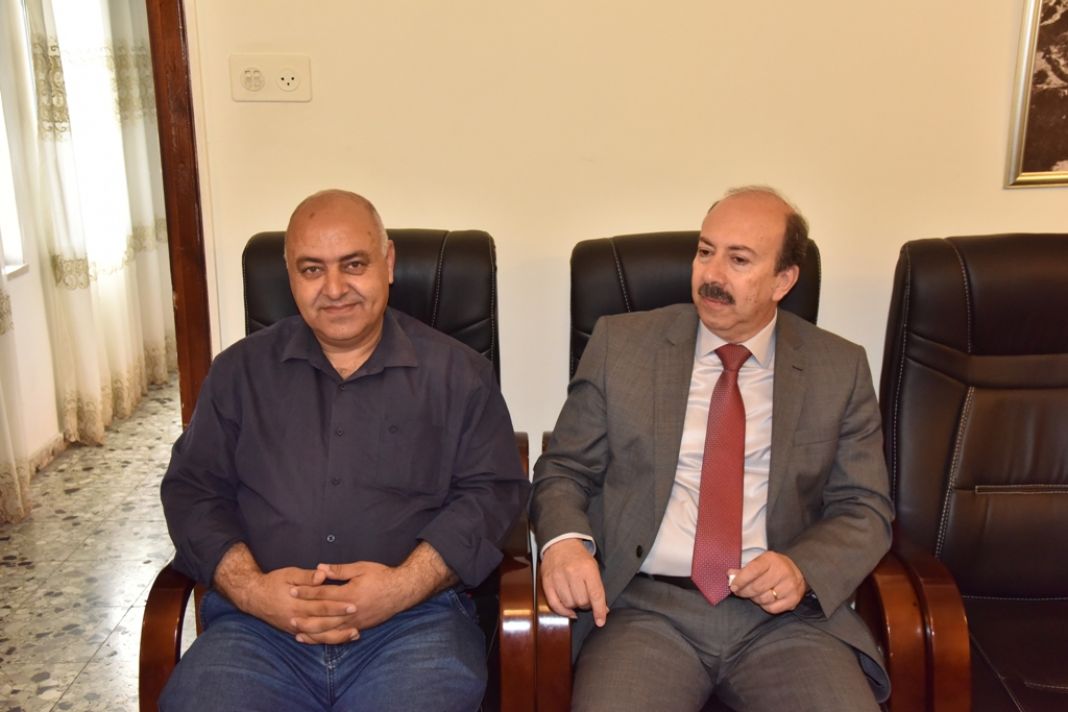 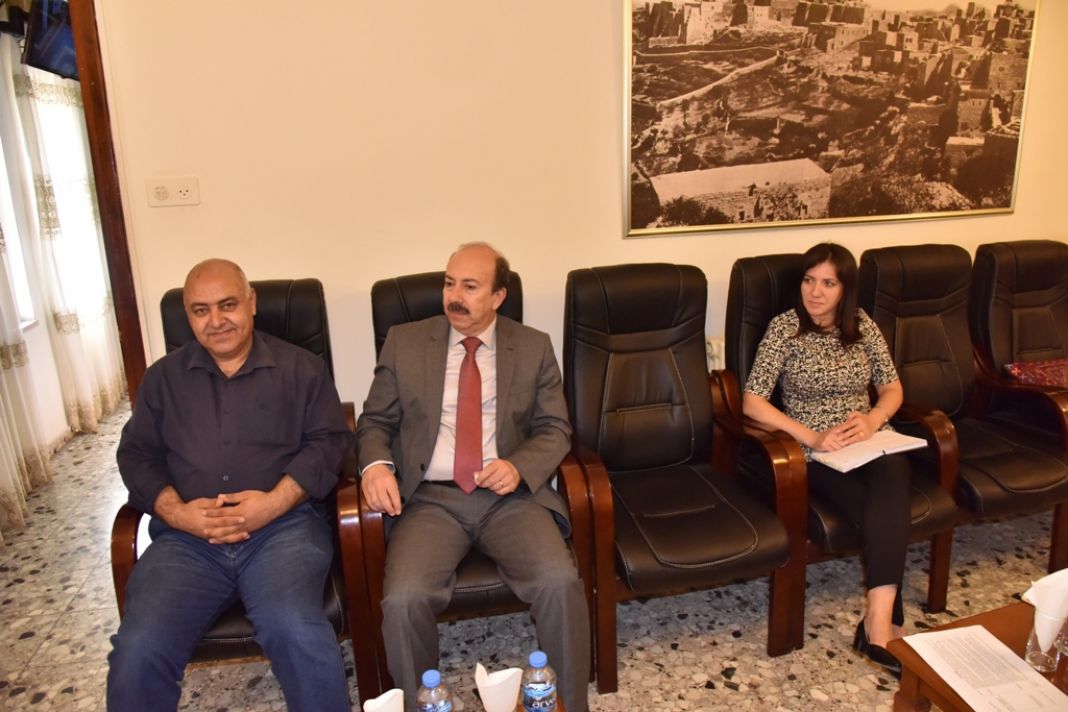 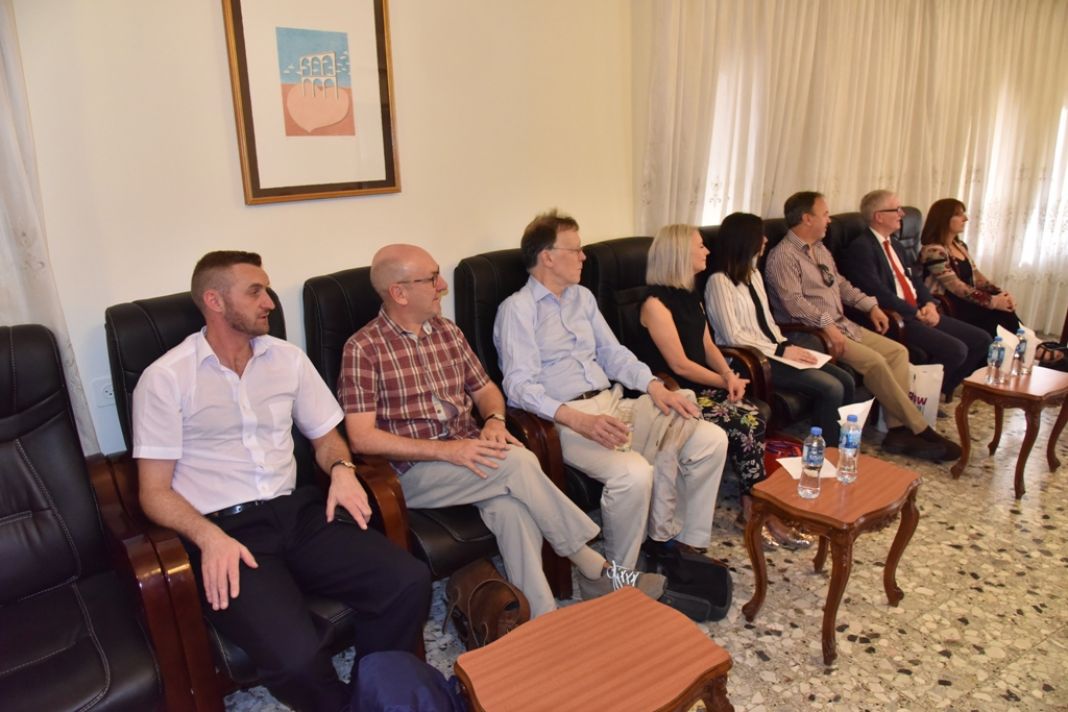 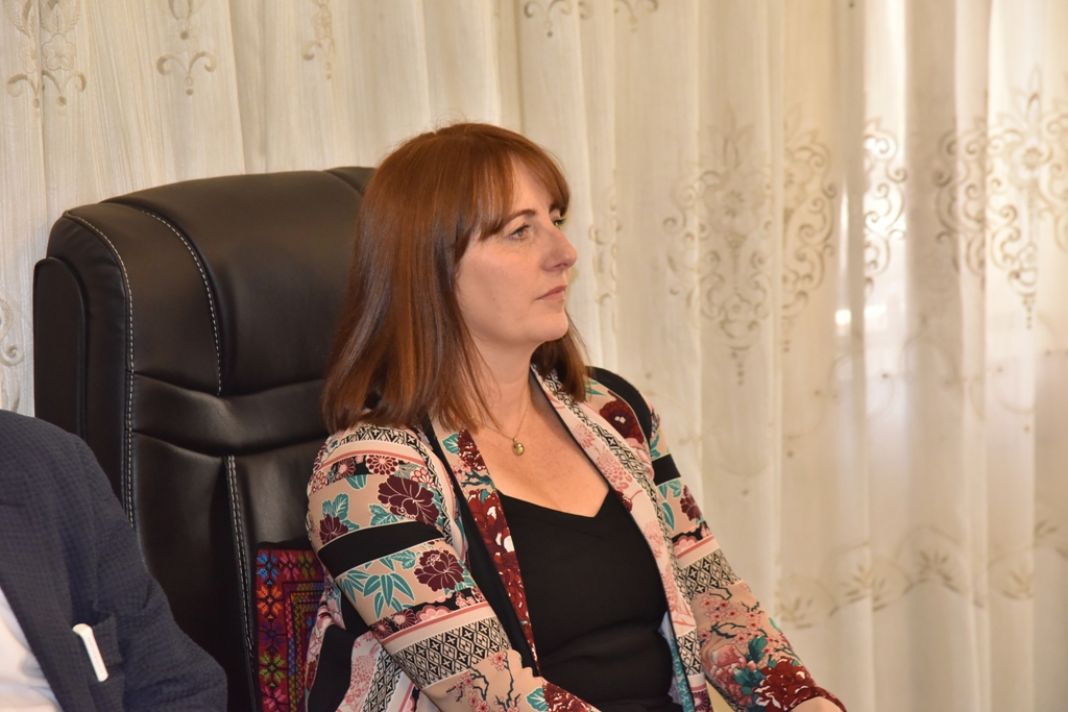 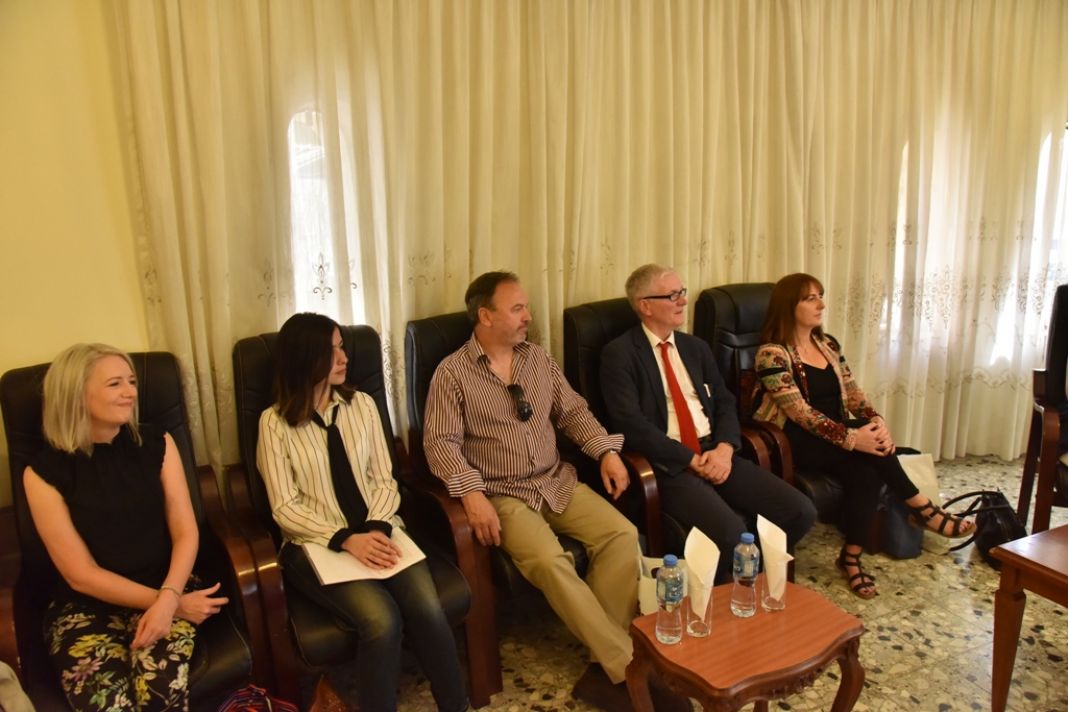 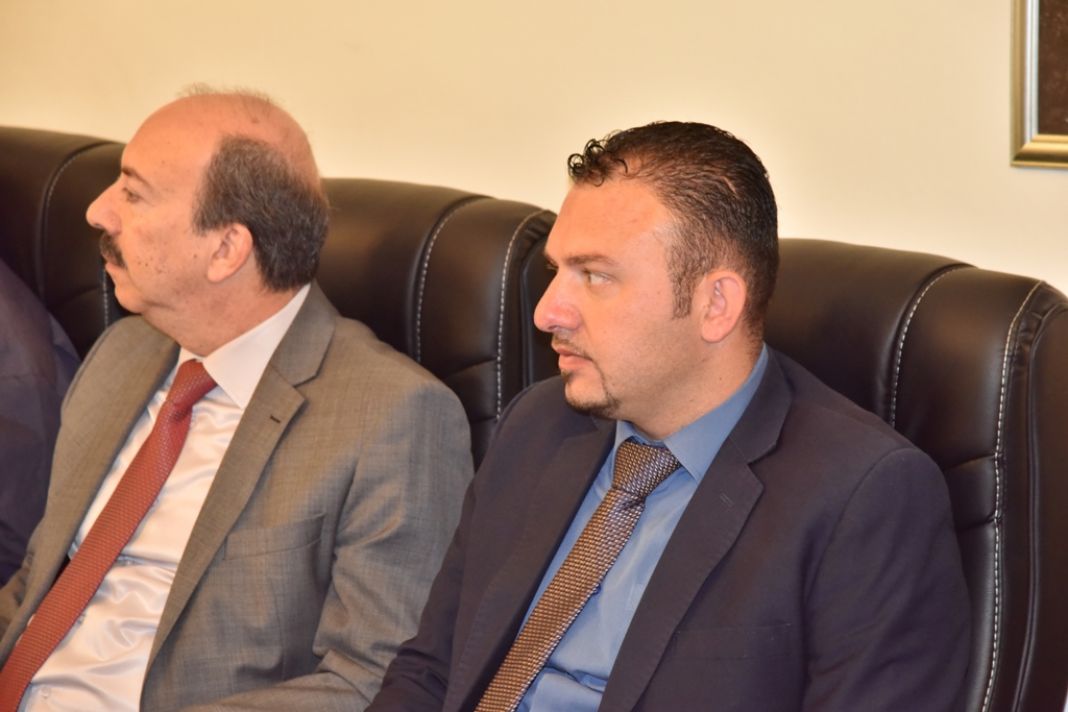 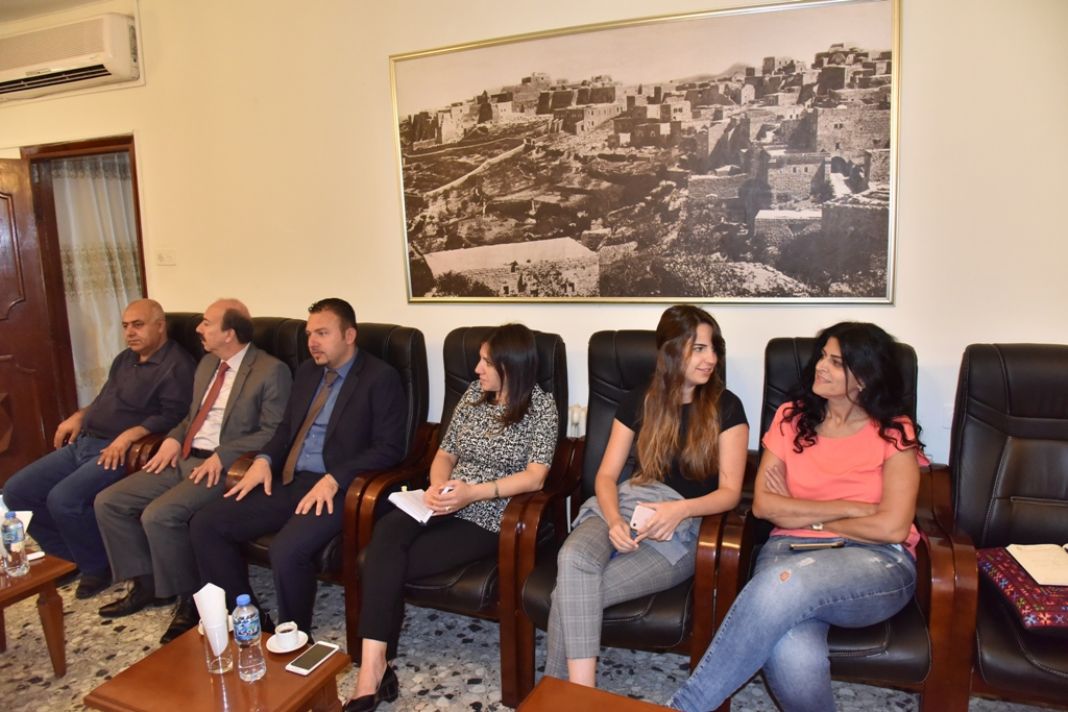 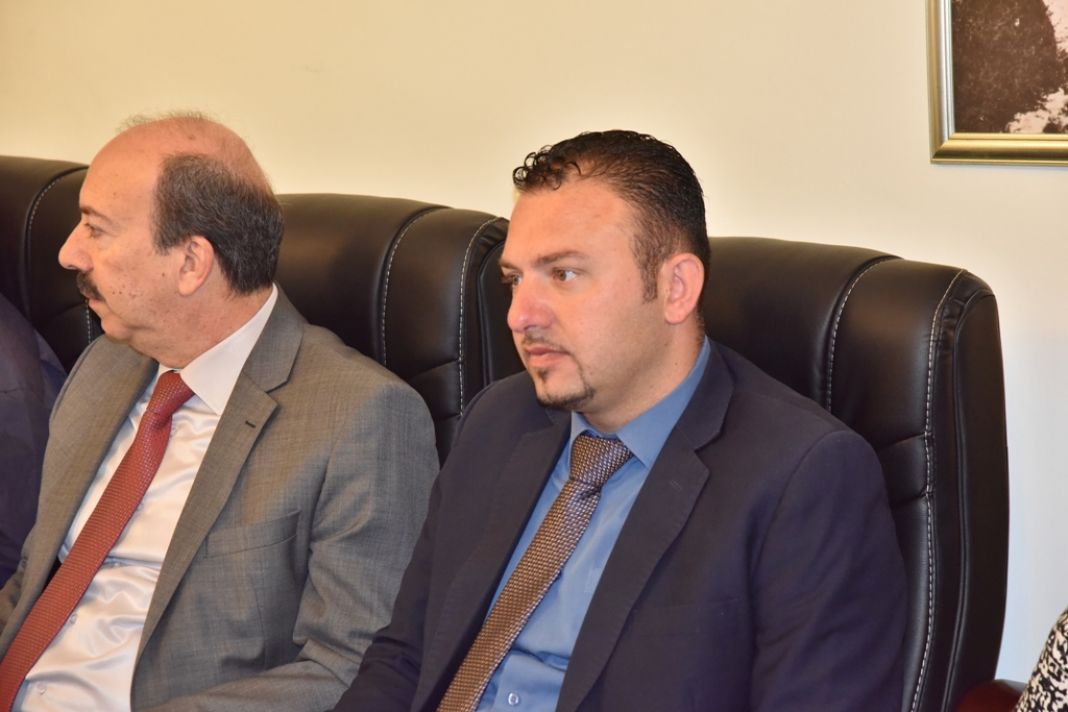 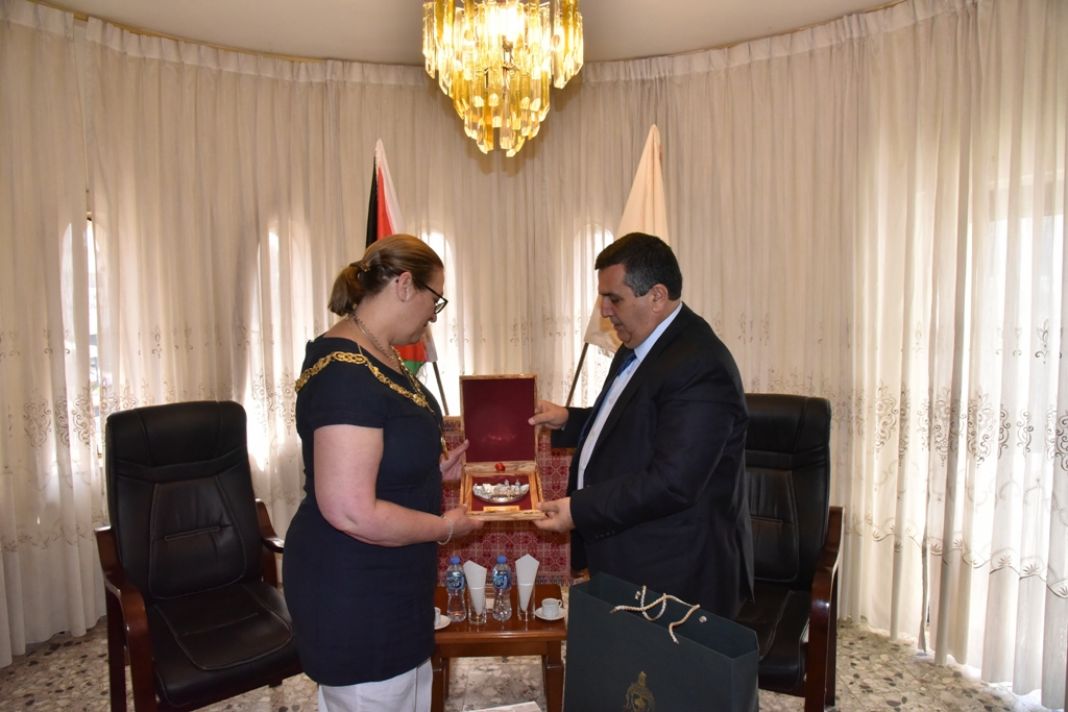 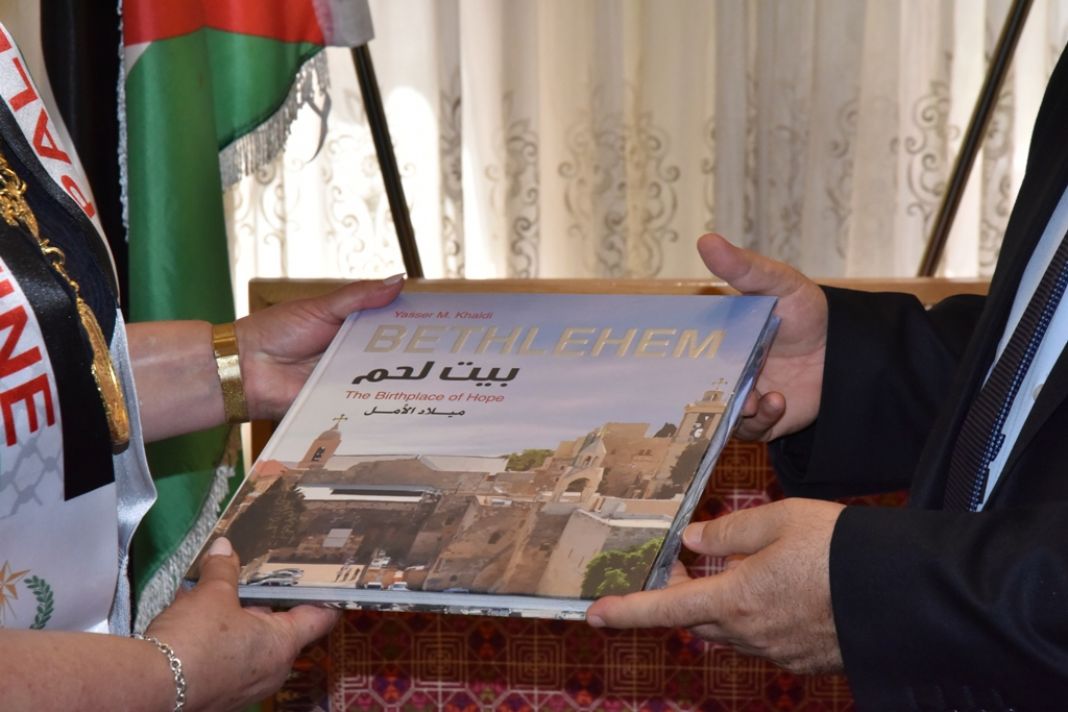 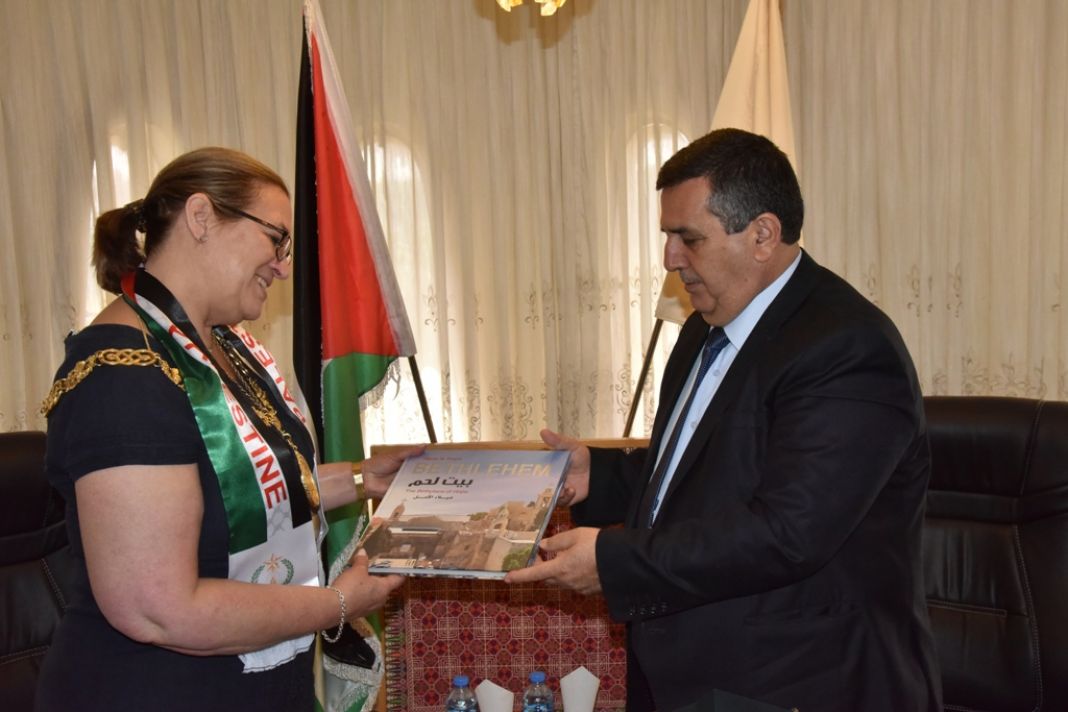 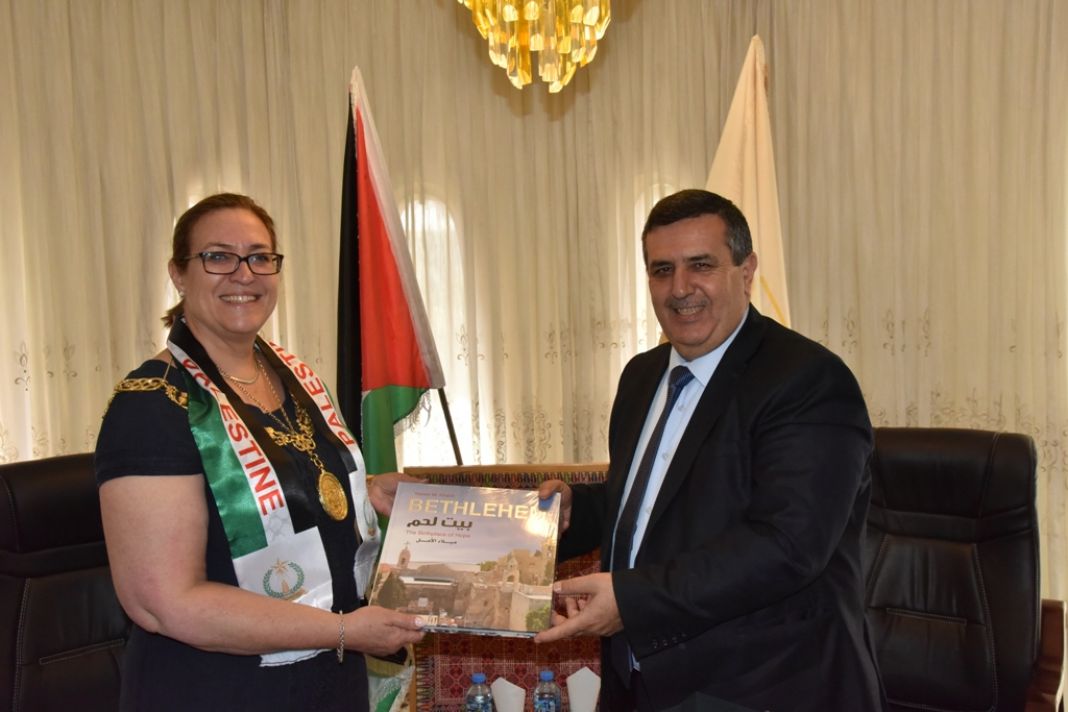 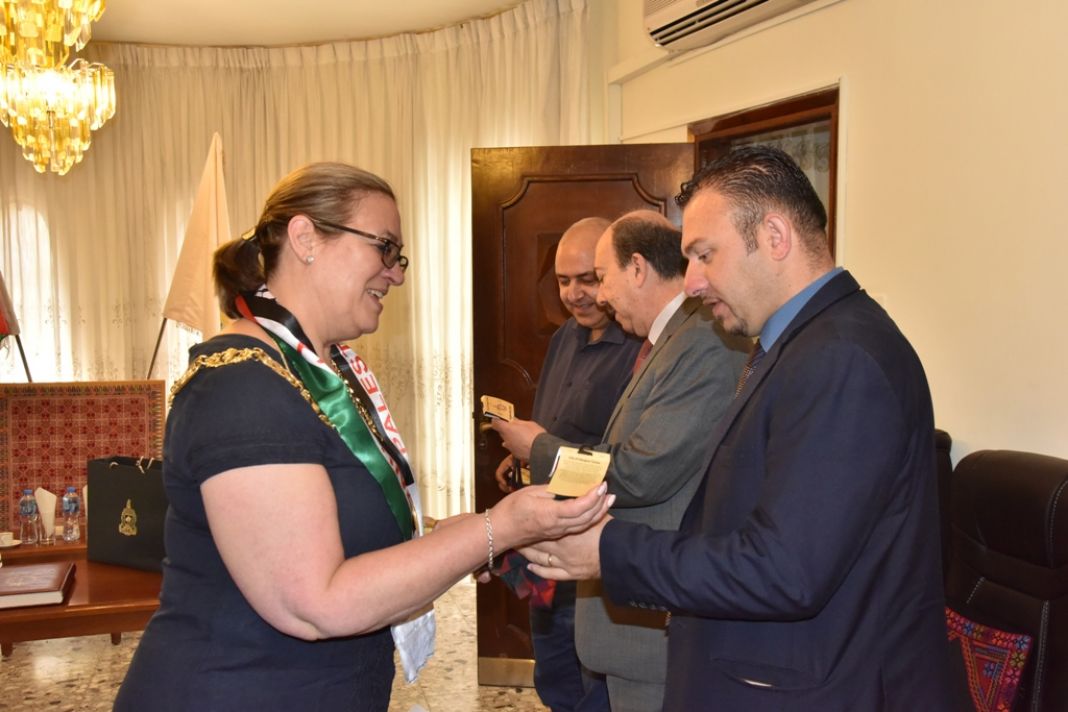 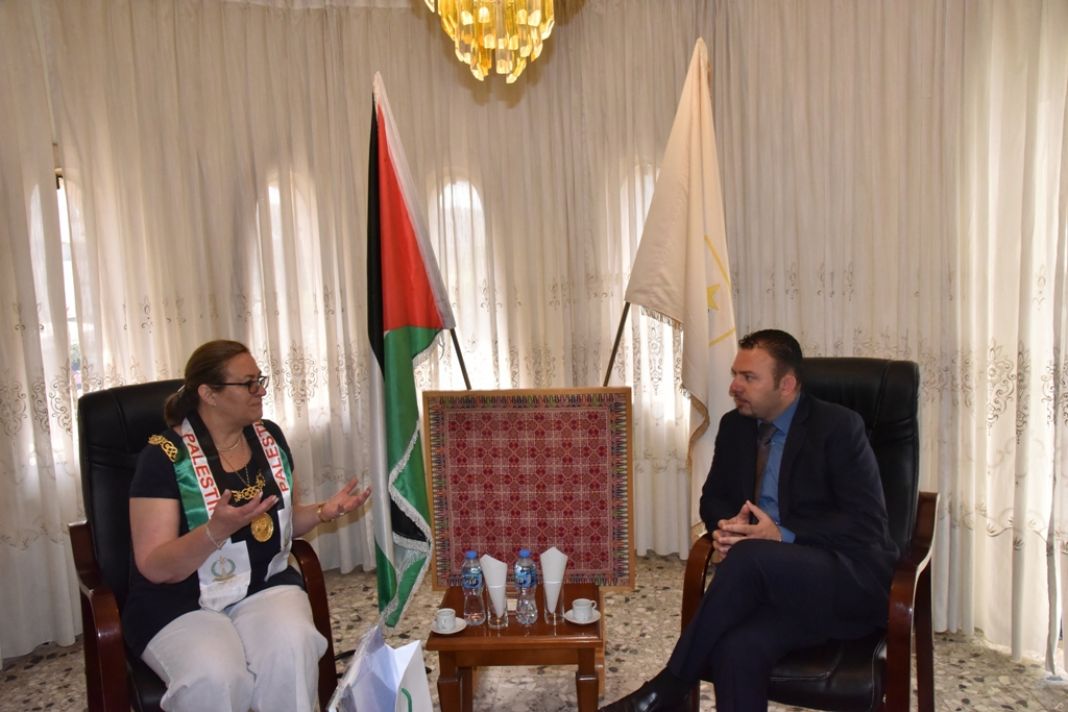 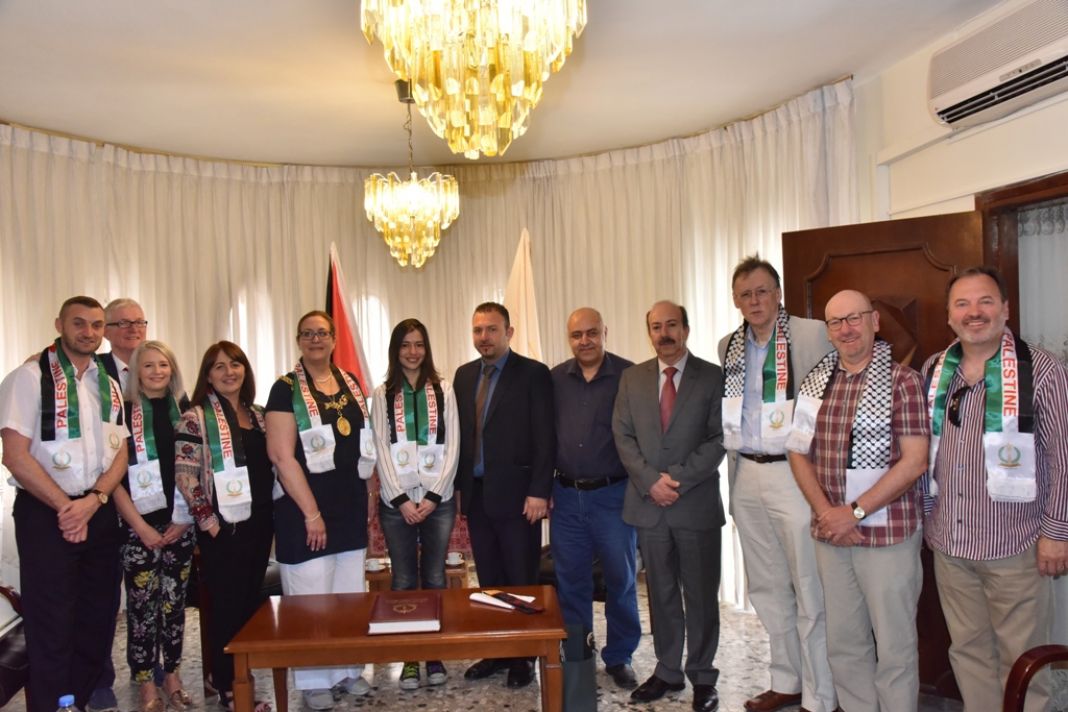 After welcoming the delegation, Salman empathized the strong relationship between the Municipality of Bethlehem and Glasgow which is one of the first 7 cities that has signed a twinning relationship with Bethlehem in order to support the two cities and exchange experiences for mutual benefits especially in the development field. Moreover, Salman spoke about the Scottish delegation that visits Bethlehem annually under the chairmanship of the former Mayor of Glasgow Alex Moosin.

From her part, Bolander expressed her pleasure of this visit and pointed out that the Scottish people are great supporters of Palestine in general and of Bethlehem in particular. In addition, she pledged to continue her support for Bethlehem.

At the end of the meeting Salman and Bulander exchanged souvenirs.