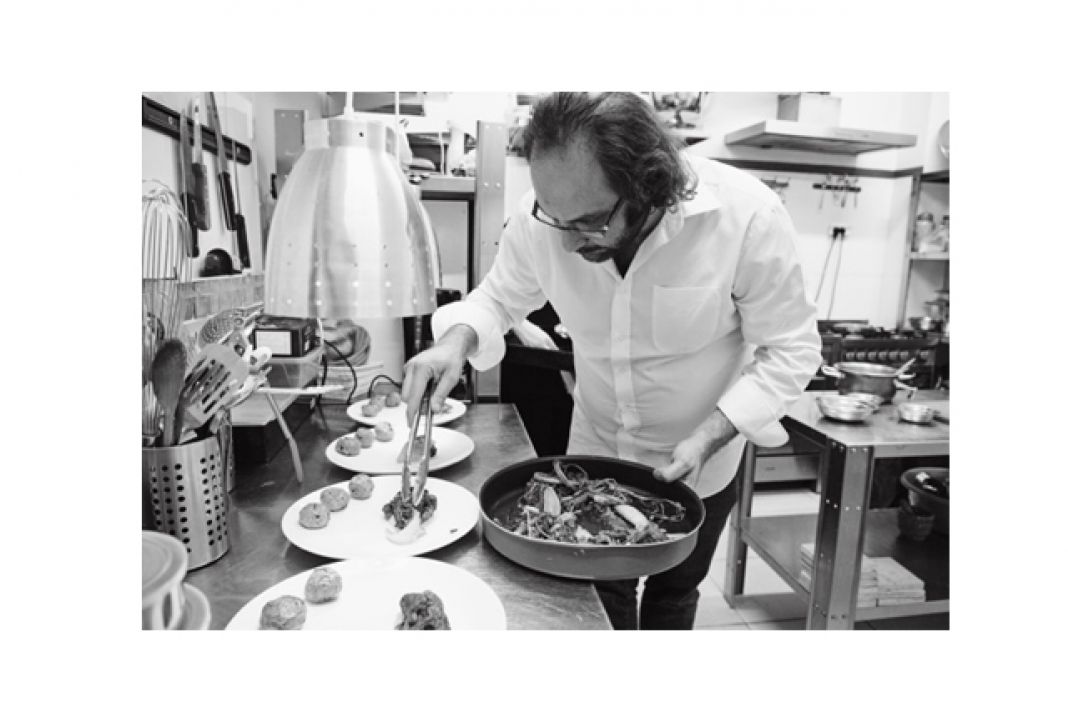 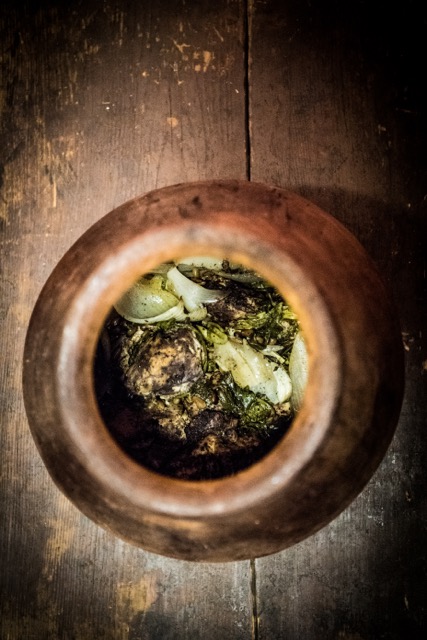 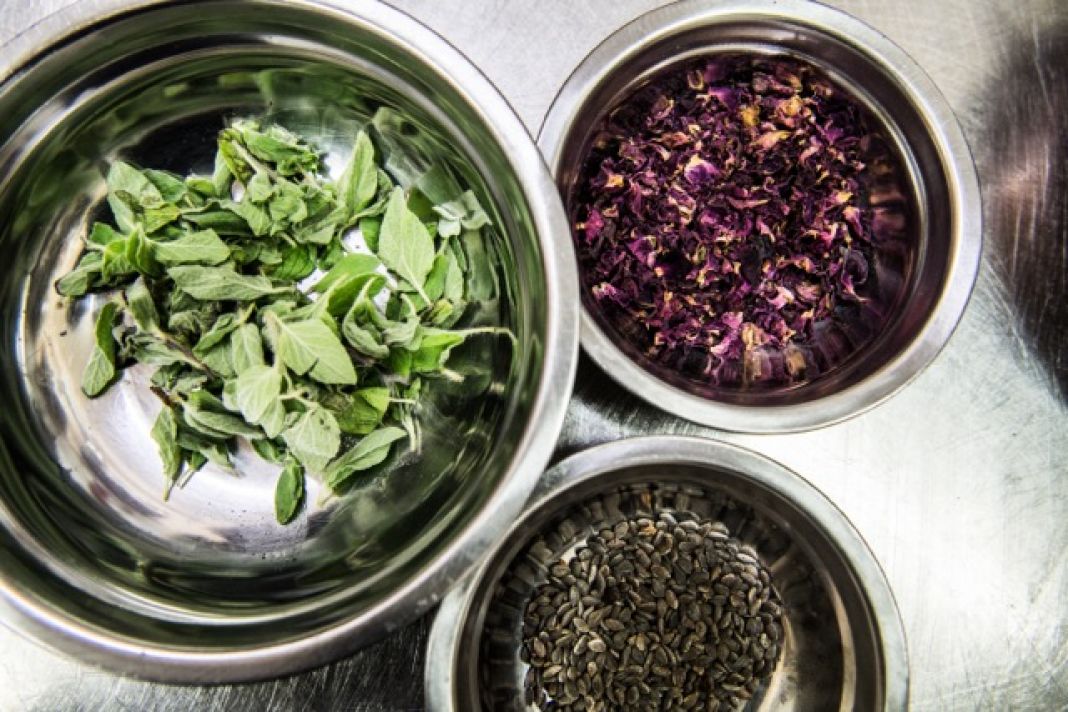 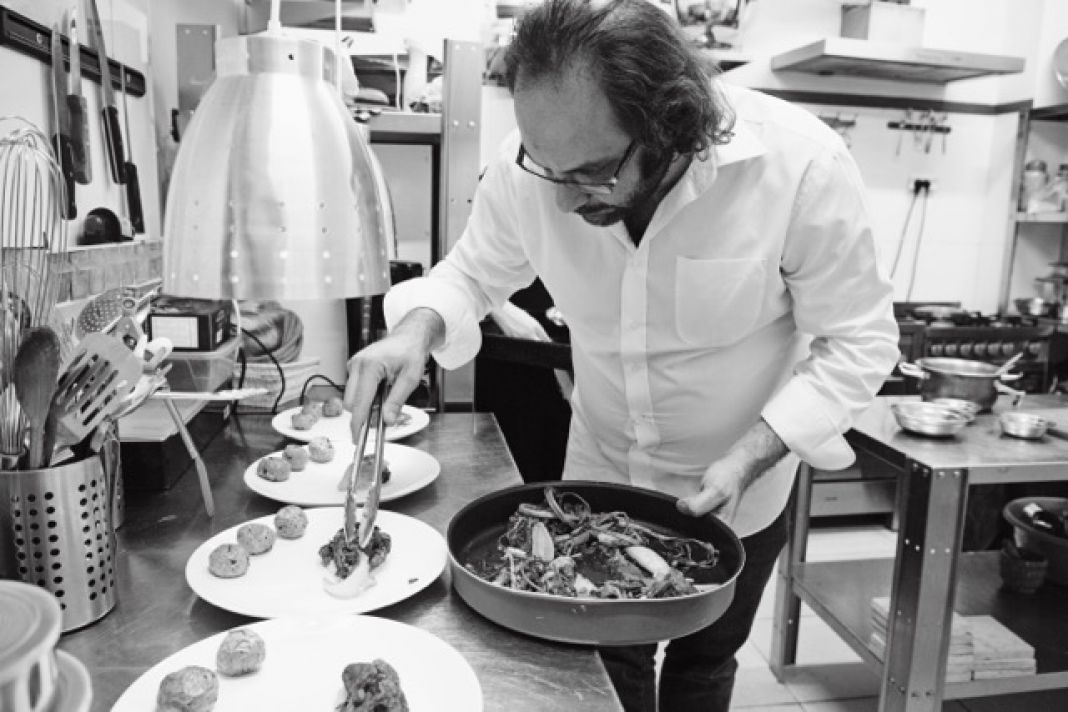 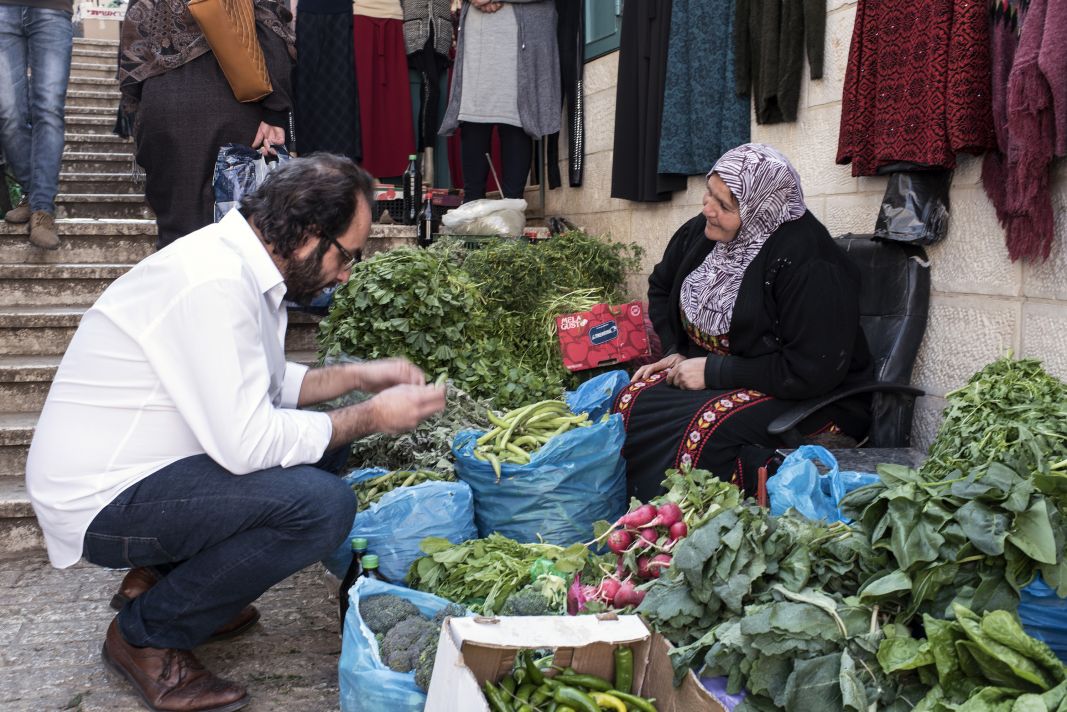 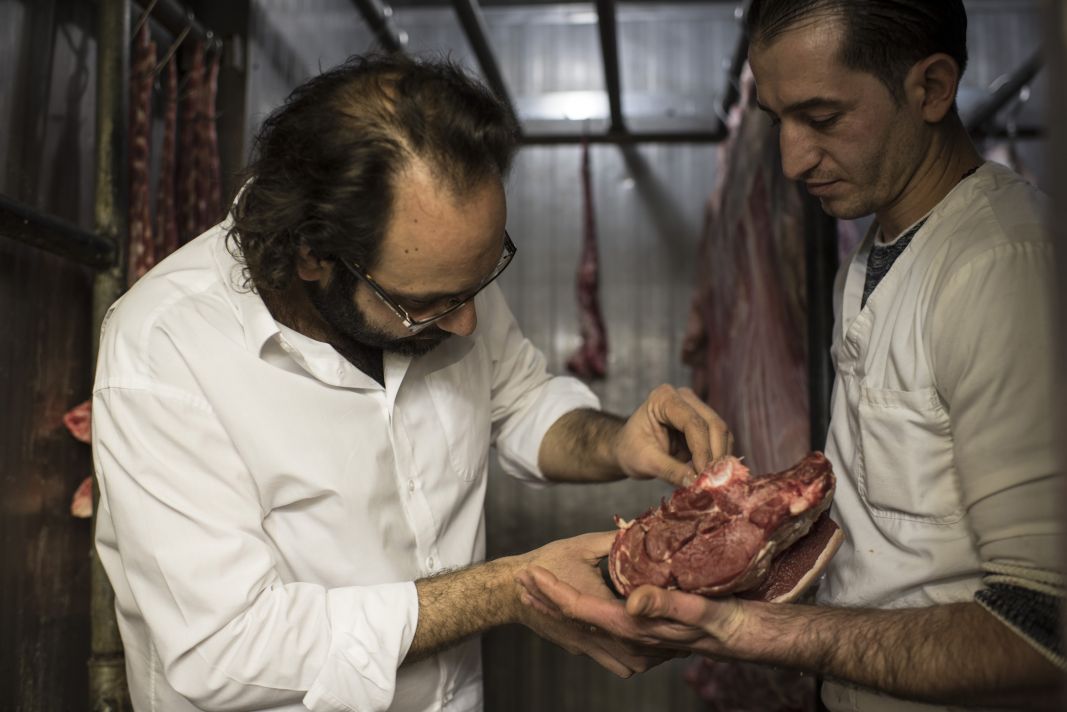 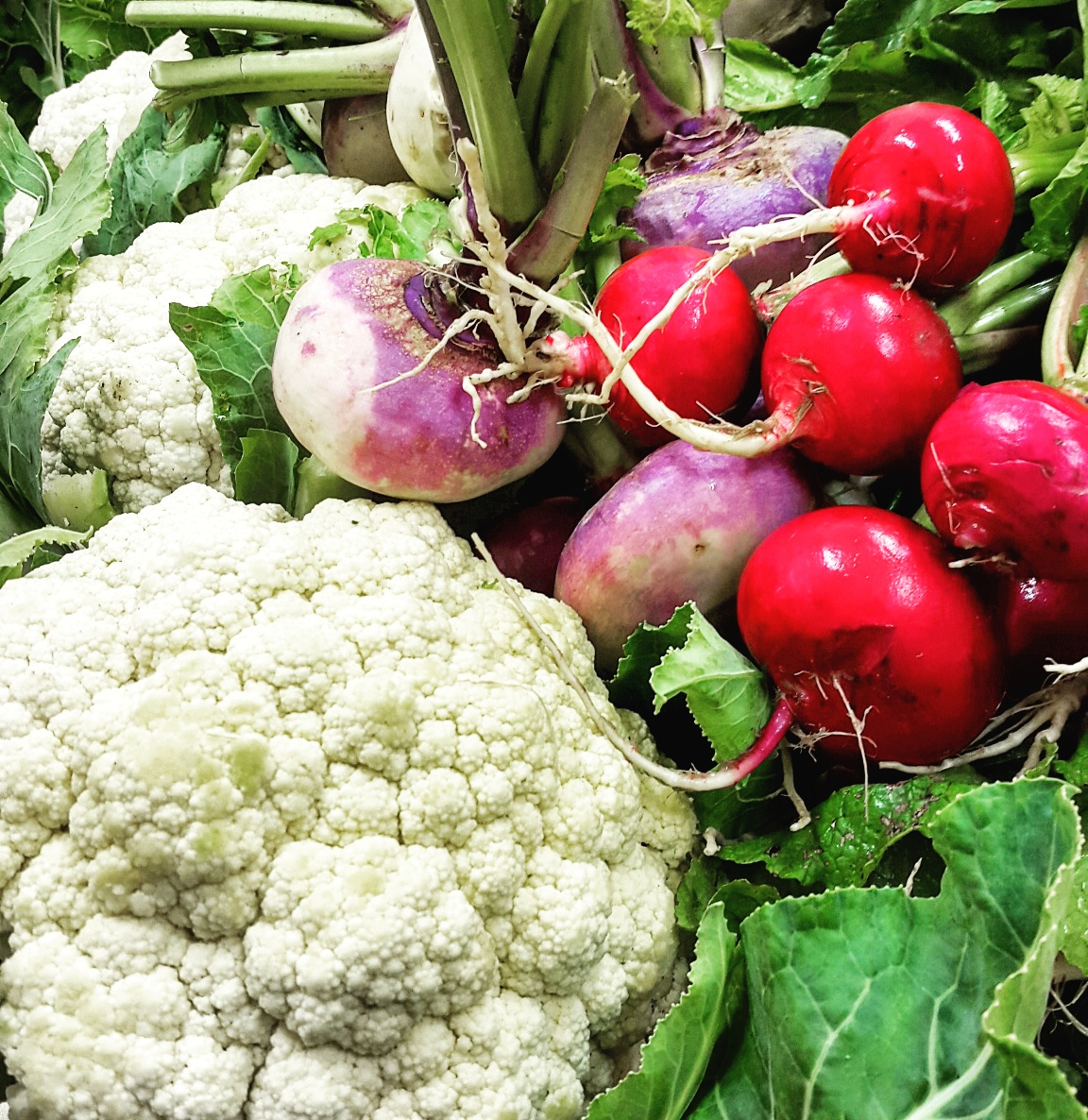 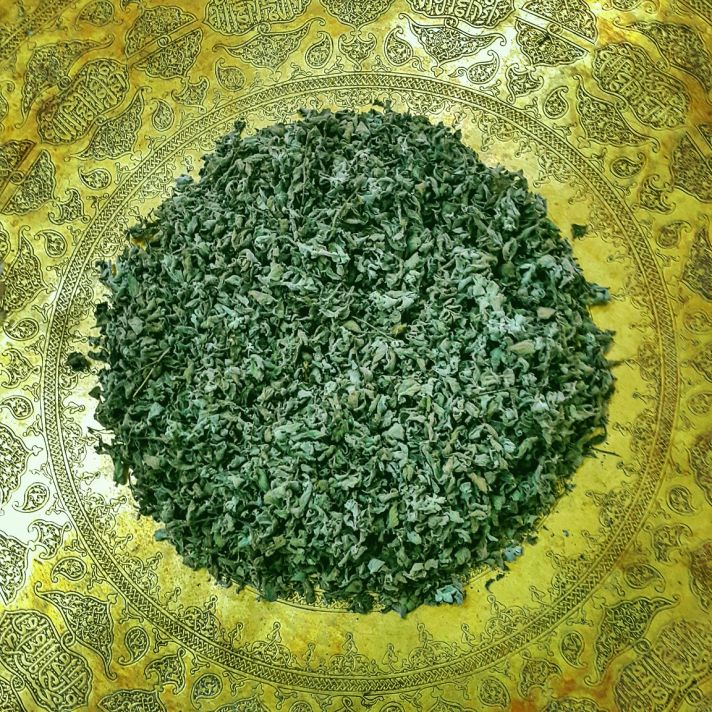 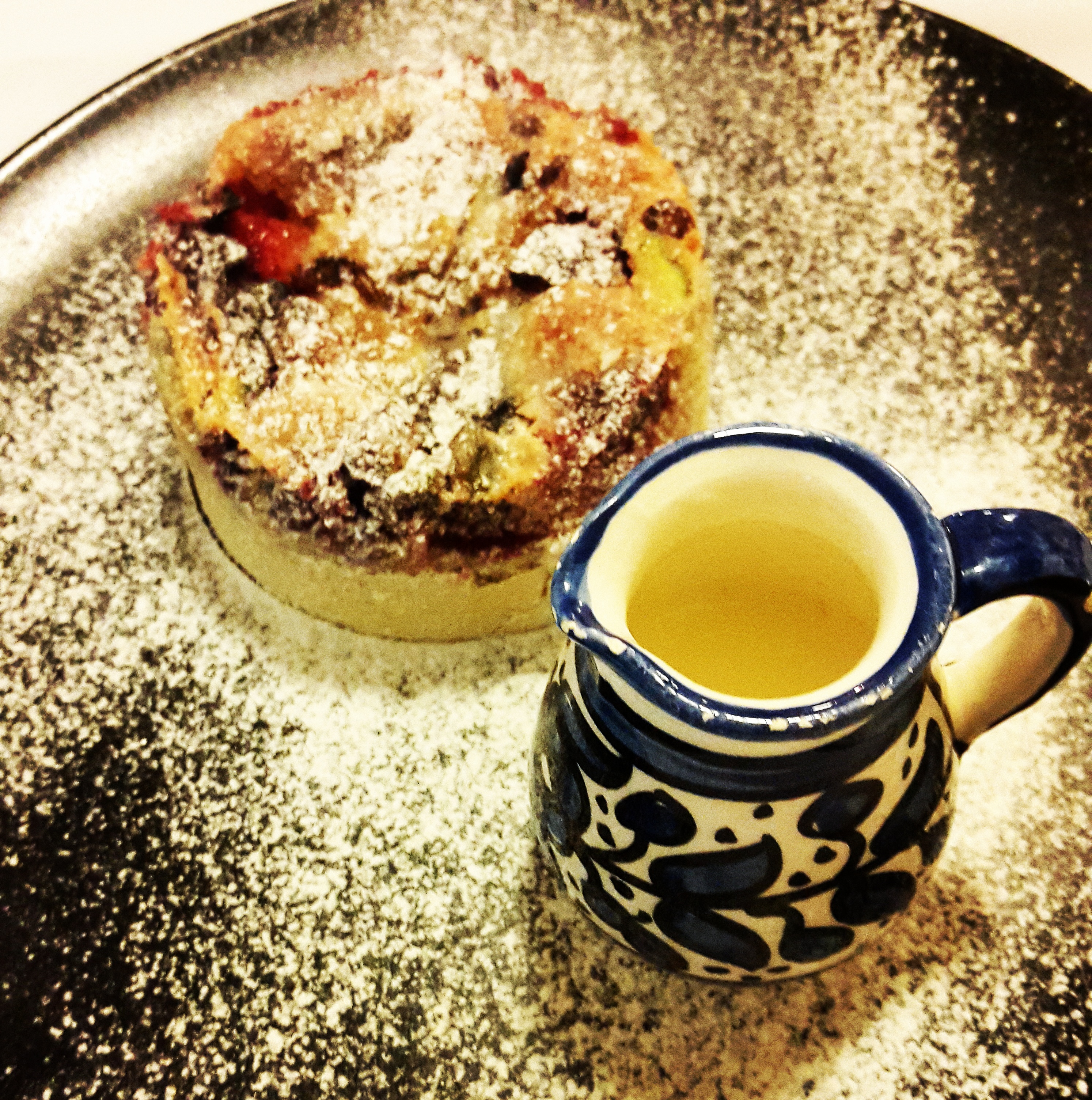 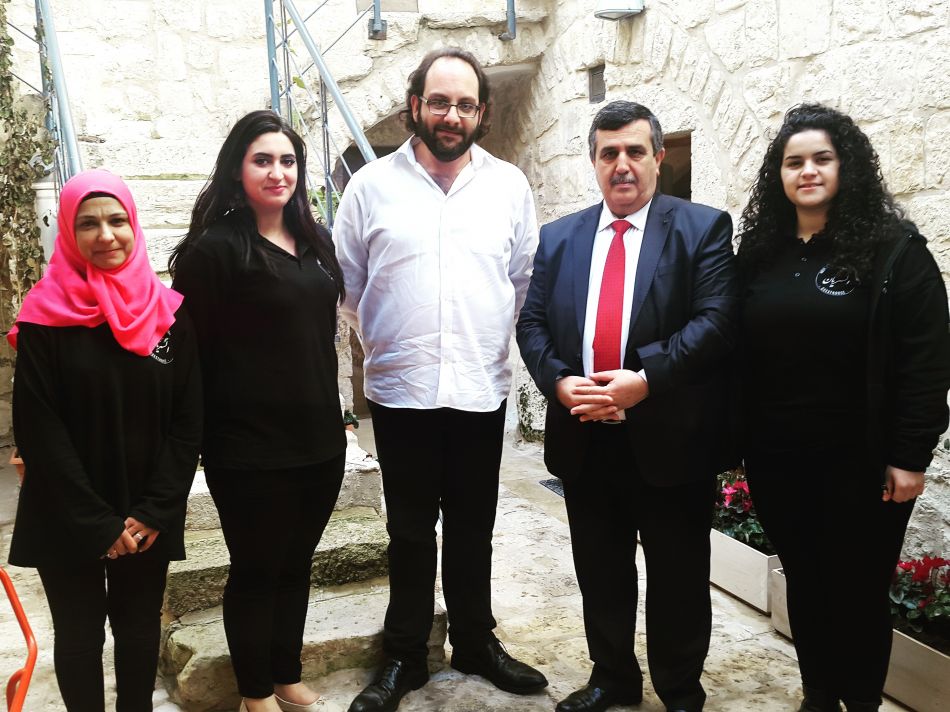 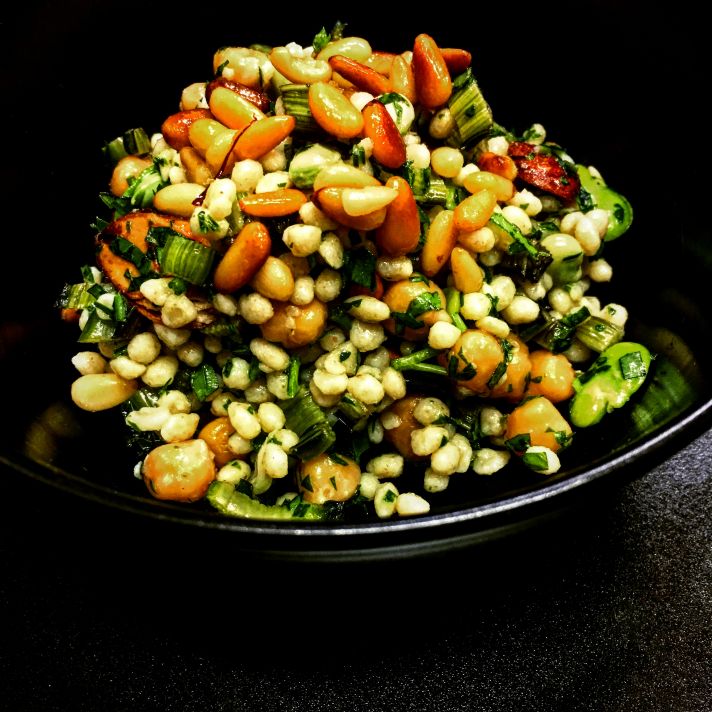 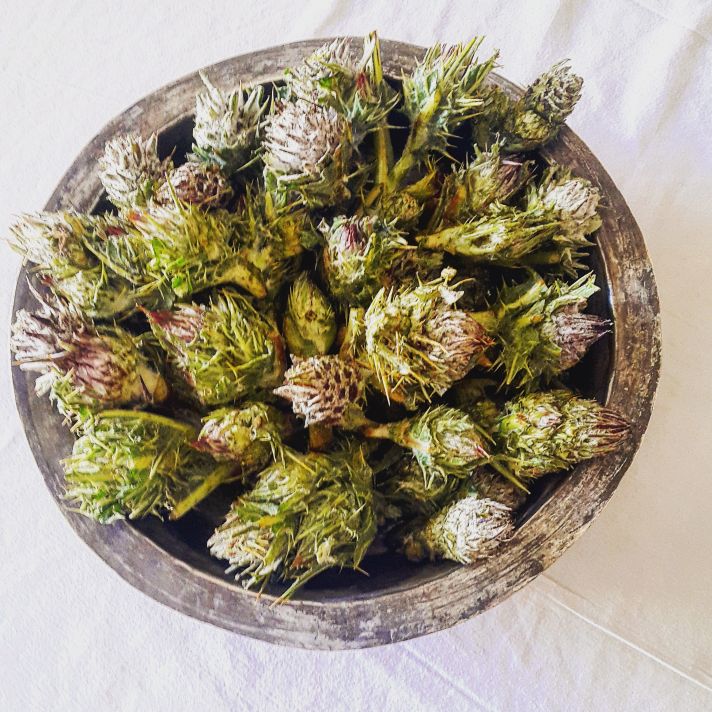 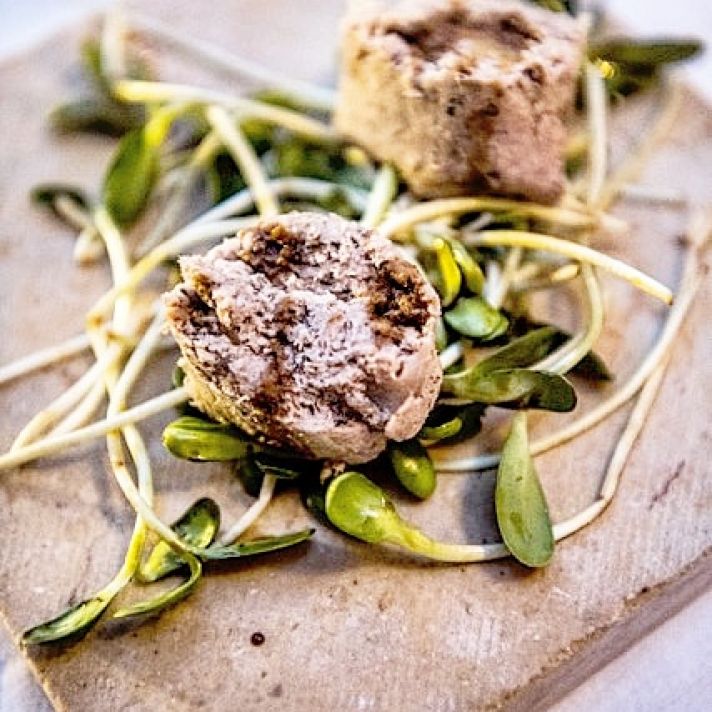 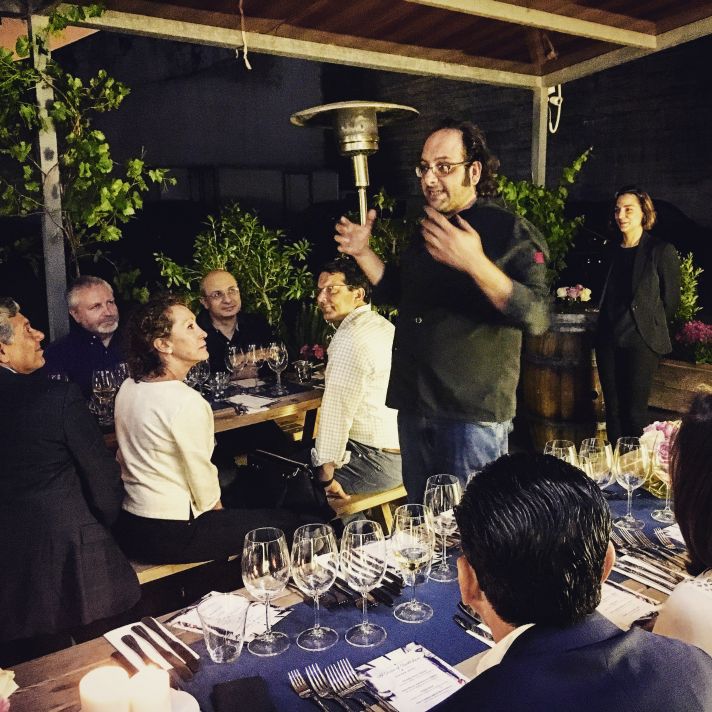 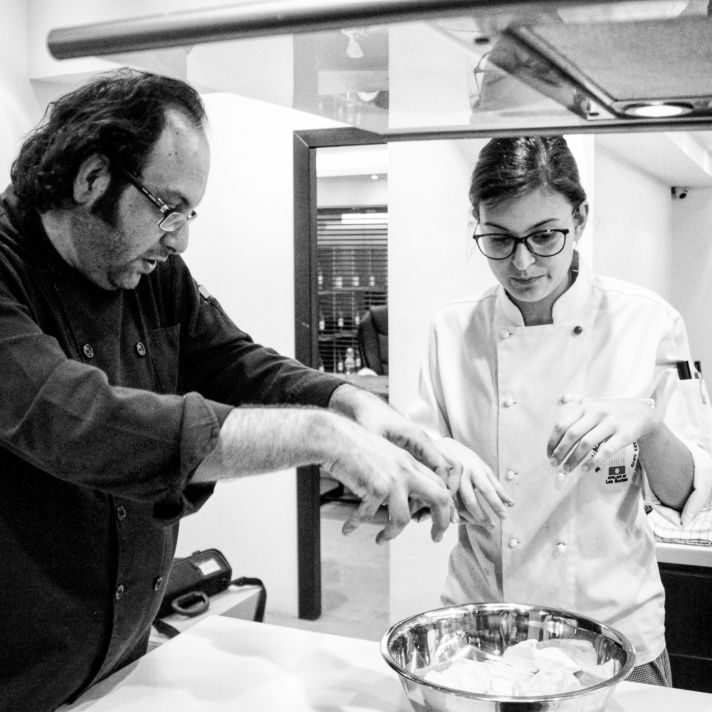 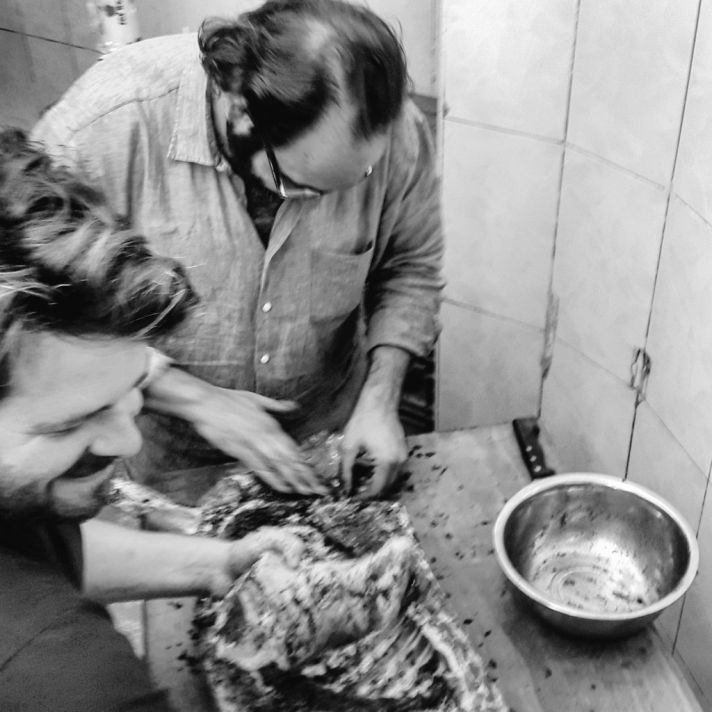 BETHLEHEM, PALESTINE –25 July 2018 – Fawda Restaurant, at the Hosh Al-Syrian Guesthouse, today announced that it has received a TripAdvisor Certificate of Excellence.

Bethlehem Municipality developed the Hosh Al-Syrian project with the assistance of the Italian Government through the municipality’s twinnings with Italian cities such as Florence and Montevarchi as the first incubator for cultural tourism and adaptive re-use of a historic Bethlehem Hosh to cater for the discerning guests of the city.

Bethlehem Mayor, Adv. Anton Salman has encouraged the team at Fawda Restaurant and the Hosh Al-Syrian Guesthouse, in line with his vision for tourism development and the preservation both of the city’s cultural heritage and gastronomic heritage.

Mayor Salman says: “The Hosh Al-Syrian Guesthouse managed in all professionalism to attract tourists to Bethlehem’s Old City and Fawda Restaurant’s award of the Certificate of Excellence is an achievement as TripAdvisor is an international site used worldwide.” Mayor Salman sees that “what distinguishes Fawda Restaurant is the use of Palestinian produce in all dishes to introduce visitors to the Palestinian kitchen with its richness and reflection of Palestinian’s great cultural heritage “. Mayor Salman affirms that this success is a success for Bethlehem specifically and for Palestine at large. He sees the success of such a municipal project based on international twinnings as a base to attract more development and tourism projects to the city.

Mayor Adv. Anton Salman said:”We congratulate Fadi Kattan and the team for working hard to to attract visitors to the Hosh Al-Syrian Guesthouse and promoting Bethlehem’s cultural heritage and cuisine.”

The much acclaimed Bethlehem restaurant has been striving for the last three years to create a cuisine that combines local Palestinian produce with an inventive and modern culinary approach.

The Franco-Palestinian Chef, Fadi Kattan has designed a concept by which guests are invited to discover a menu with four courses, all highlighting Palestinian produce in his own re-interpretation. The other challenge Kattan has set, is to work solely with local farmers and artisans, highlighting to guests the richness of Bethlehem’s agriculture and mastery of its artisans.

Bethlehem Municipality recently renovated the city’s historic Farmer’s Market, a few steps away from the Hosh Al-Syrian Guesthouse. All farmers from the area assemble in the market with their daily picks and the more established butcheries of the city hold shop next door. Chef Fadi Kattan says; “This is a dream for a Chef. You’re minutes away from such a rich and fresh offering of local produce.”

Since its opening in the Hosh Al-Syrian Guesthouse, Fawda Restaurant has attracted food lovers, food critics and curious guests who want to taste Bethlehem’s flavours in this new modern approach. Guests discover Fawda’s interpretation of Palestinian food classics such as Fukhara, Musakhan or Knafe but also the integration of Palestinian produce into classic dishes such as a French Cote de Boeuf served with an intense sumac sauce.

French Chef, Fulvio Troglu who knew Kattan at the beginning of his career in hospitality in France in the late 90’s says affectionately: “This boy is giving his life for the restaurant, he works hard to create perfection and to reinstate the nobility of Palestinian produce”.

Fawda Restaurant’s mission is also to increase international awareness to Palestinian and Bethlehemite cuisine and produce. Since the start, the team has invited international Chefs to visit Bethlehem and cook together, thus familiarizing them with our local produce and sharing this creativity with the local guests. Fawda Restaurant has welcomed renowned Maltese, English, Norwegian and French Chefs who have all gone back to their home countries and kitchens with Palestinian delicacies such as sumac, zaatar, dibes and a million ideas for new recipes honouring Palestinian food.

“TripAdvisor is excited to announce the recipients of the 2018 Certificate of Excellence, which celebrates restaurants that have consistently received strong praise and ratings on the world’s largest travel site,” said Heather Leisman, Vice President of Industry Marketing, TripAdvisor. “This recognition allows us to publicly honor businesses that are actively engaging with customers and using feedback to help travelers identify and confidently book the perfect trip.”