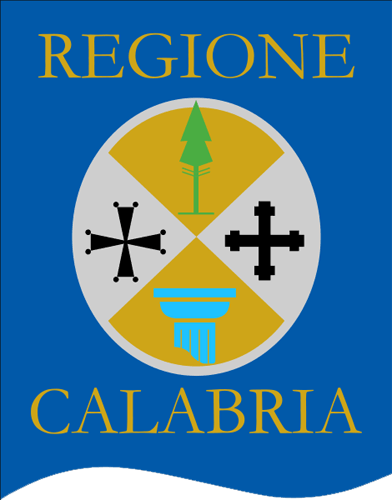 Catanzaro, also known as the city of the two seas, is an Italian city of 91,000 inhabitants (2013) and the capital of the Calabria region and of its province. The archbishop's seat was the capital of the province of Calabria Ultra for over 200 years and houses the University "Magna Græcia", the second largest months, the Ionian coast from Catanzaro to Soverato is an important tourist attraction, especially for young people University of Calabria. During the summer.

Catanzaro overlooks the Gulf of Squillace, in the Ionian Sea. The district of Catanzaro stretches from the sea to an elevation of 600 metres (2,000 ft).The Bishopric, St. Tryphon (or San Rocco) and St. John (or castle) marks the city's historical center and is connected to the North Sila. Due to its particular geography, the municipality gets wet from the sea, and is still subjected to a snowy winter. Catanzaro's rivers include the main stream of the Fiumarella, which joins with the river Musofalo, and the torrent Corach.

Catanzaro is an urban center, with much activity, including some coastal towns, such as Sellia Marina and Soverato, and the municipalities of Silas, with a total of 156,196 inhabitants. Catanzaro is being consolidated to form a greater metropolitan area, by the Region of Calabria, and in connection with the town of Lamezia Terme, comprising 10 municipalities. This will lead to the creation of an integrated area involving over 200,000 inhabitants.

Catanzaro is also known as city of the three V's, referring to the three distinct features of the city, namely San Vitaliano, the patron saint; velvet, as an important silk center since the time of the Byzantines; and wind (vento in Italian), constantly caused by the strong breezes from the Ionian Sea and Silas. "VVV" was the symbol by which Catanzaro's silk industry was known, identified for both its domestic and foreign markets, and iconic for the finest fabrication of silks, velvets, damasks, and brocades from the city.

The signing of a twinning agreement with Foundation Betania Onlus European exhibition of cribs and the parishes of the different cities that make the foundation (now celebrating the 70th anniversary of its establishment) took place on 30 January 2015.

In March 2015 the University of Cantarazo Foundation wrote to enquire whether Bethlehem would be interested in a student partnership, and in May 2015, Bethlehem received an enquiry as to whether there would be interest in a renewable energy project with Cantarazo.