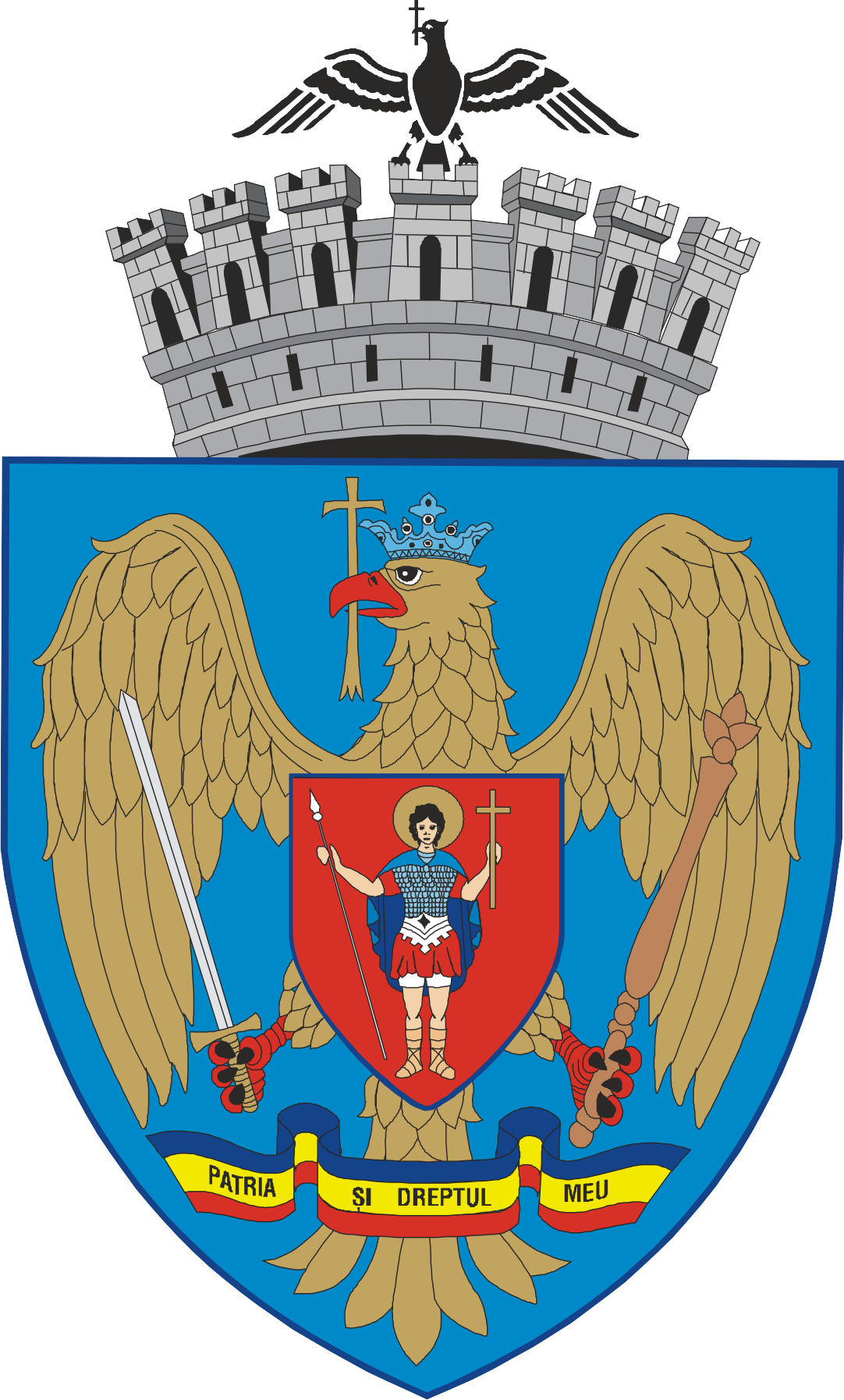 Bucharest is the capital and largest city, as well as the cultural, industrial, and financial centre of Romania. It is located in the southeast of the country and lies on the banks of the Dȃmbovita River, less than 70 km (43.5 miles) north of the Danube River.

Bucharest was first mentioned in documents in 1459. It became the capital of Romania in 1862 and is the centre of Romanian media, culture and art. Its architecture is a mix of historical, communist-era and modern. In the period between the two World Wars, the city's elegant architecture and the sophistication of its elite earned Bucharest the nickname of "Little Paris". Although buildings and districts in the hisbovita Riveroric city centre were heavily damaged or destroyed by war, earthquakes, and above all Nicolae Ceausescu’s's program of systematization, many survived. In recent years, the city has been experiencing an economic and cultural boom.

The urban area extends beyond the limits of Bucharest proper and has a population of about 1.9 million people. According to Eurostat, Bucharest has a larger urban zone of 2,183,091 residents. According to unofficial data, the population is more than 3 million.

Economically, Bucharest is the most prosperous city in Romania and is one of the main industrial centres and transportation hubs of Eastern Europe. The city has big convention facilities, educational institutes, cultural venues, traditional "shopping arcades" and recreational areas.

The city proper is administratively known as the "Municipality of Bucharest", and has the same administrative level as that of a national county, being further subdivided into six sectors, each governed by a local mayor.

A cooperation agreement between District 1 of Bucharest and Bethlehem was first suggested in November 2012, but for a variety of reasons including a change of Mayor in Bethlehem and other changes in Bucharest, it was not signed until December 2013.  The aims of the agreement were described as establishing a joint form of cooperation in order to identify economic and social development opportunities in the following areas: information and experience exchange in public services, preservation and promotion of cultural inheritance, particularly within education, tourism and youth projects, and exchange visits for artists, delegations and experts.